of average for the season
Calculated from 4 SNOTEL sites within 41 miles of Silverton Mountain Guides Alaska Heli at an average elevation of 1683ft. The data is generated by mountain weather stations near Silverton Mountain Guides Alaska Heli and is not compiled from official resort measurements. We use weather stations because they update automatically and provide consistent measurements over many decades.
OpenSnow does not verify this data. Resorts are responsible for any errors. Report a problem
Snowfall estimates generated by OpenSnow. Base Depth estimates provided by NOAA.

Sorry, we do not have cams for this mountain. 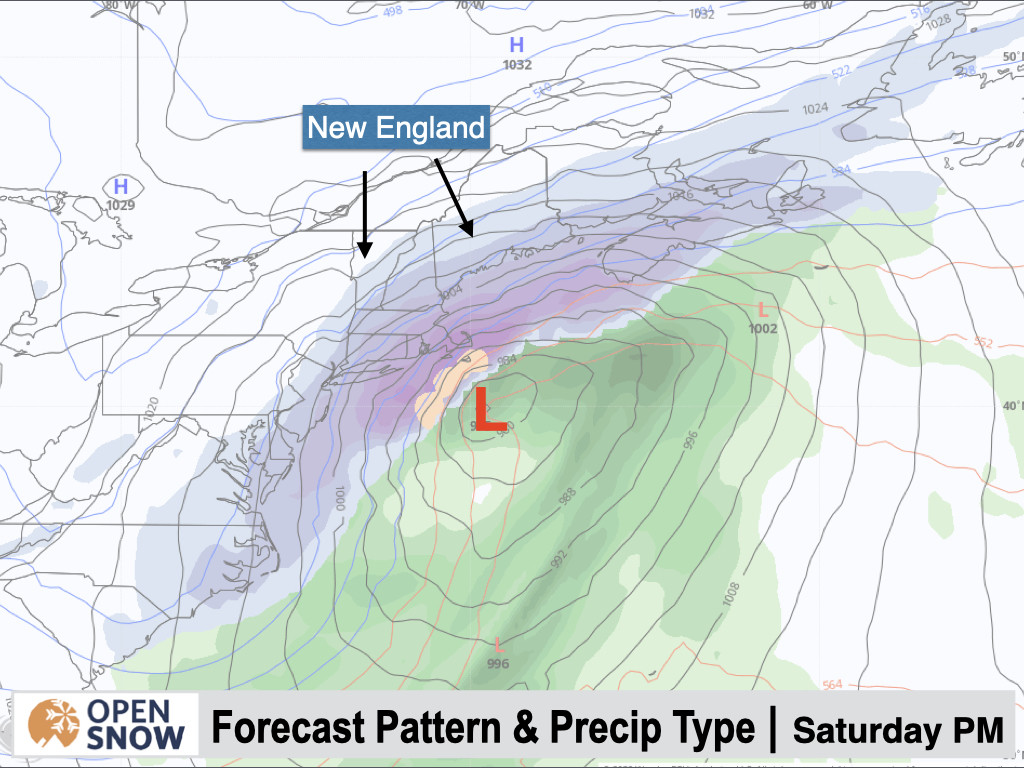 The big story during the second half of this week will be a powerful Nor'eastern developing in the Atlantic that is now expected to track close enough to the coastline to bring heavy snow to some areas – though just how far inland the heavy snow makes it remains in question. Aside from that, a storm will move into the Pacific NW on Sunday with a round of snow for the Rockies early next week.

No trail maps available for this mountain.