100%
Area Open
240 of 240
Trails Open
22 of 37
Lifts Open
93"
Base Depth
Variable Conditions
OpenSnow does not verify this data. Resorts are responsible for any errors. Report a problem
Snow report provided by SnoCountry 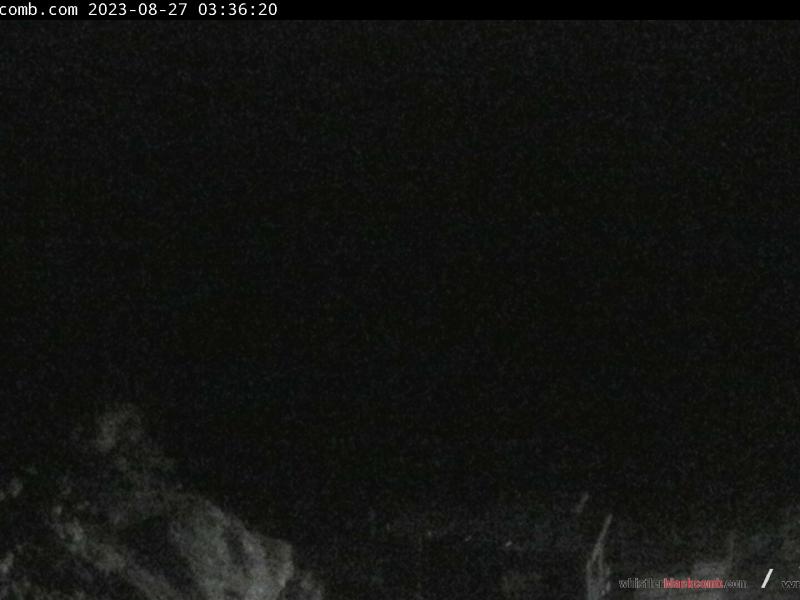 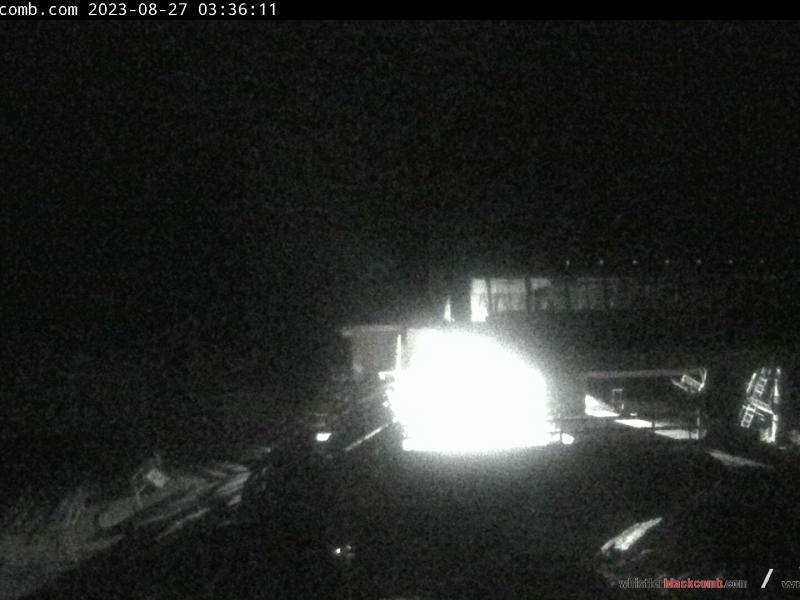 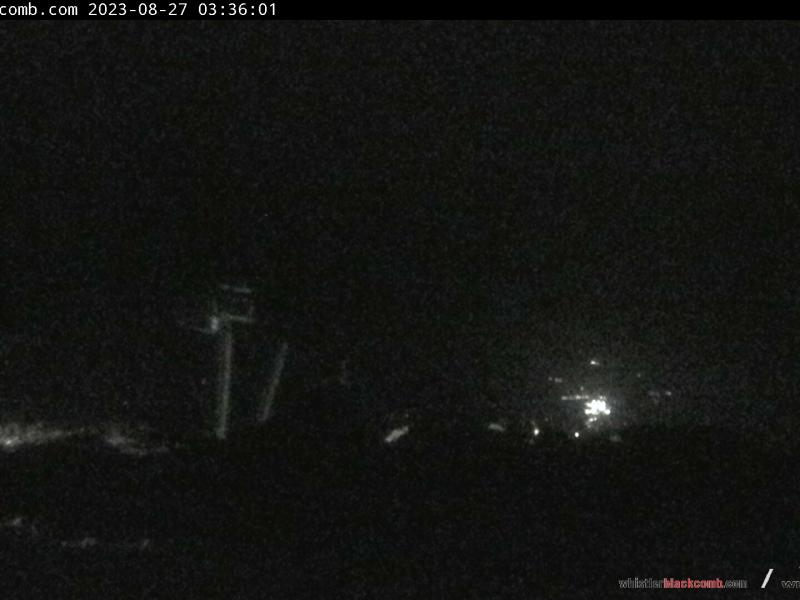 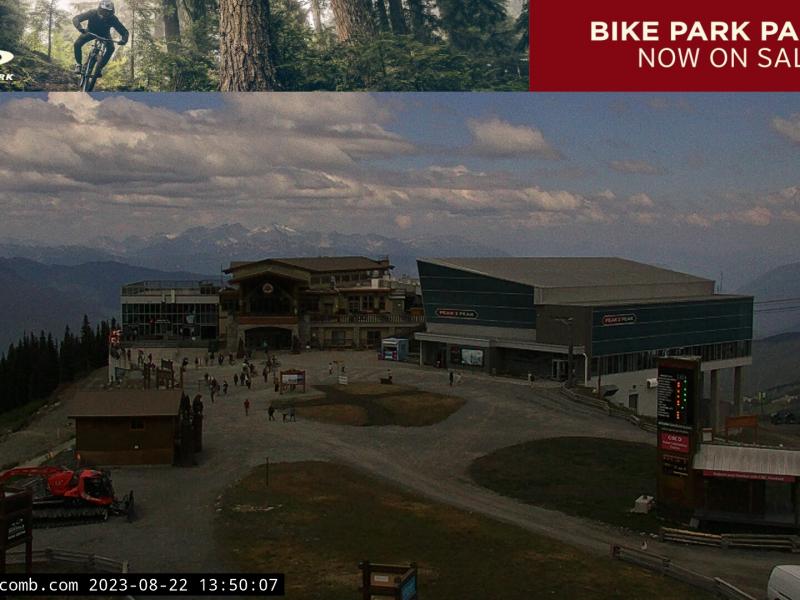 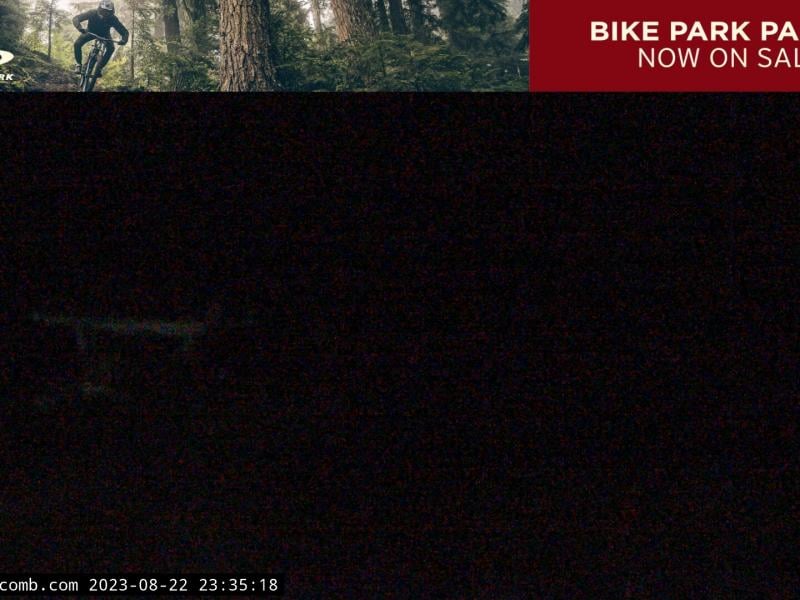 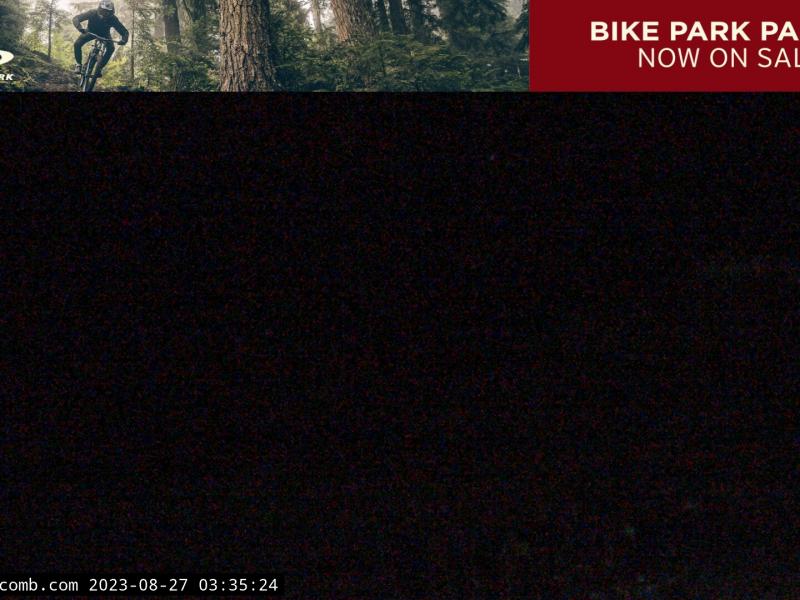 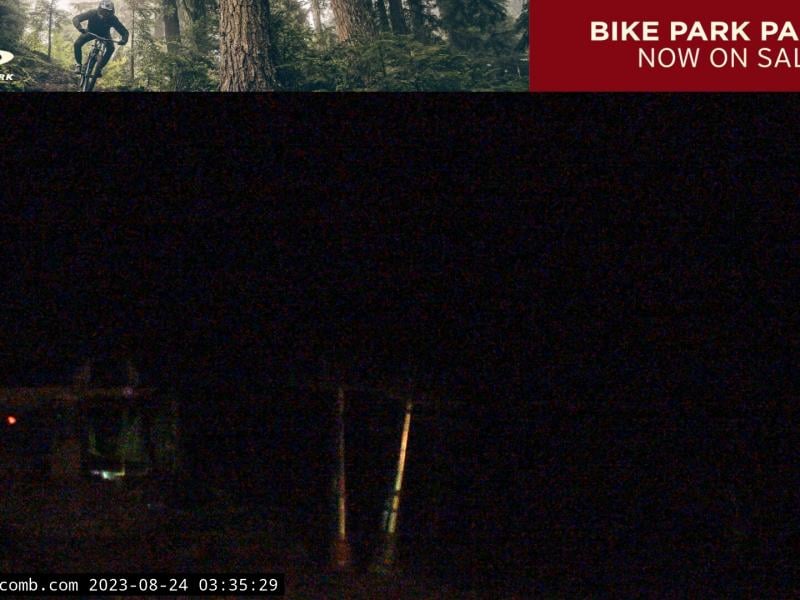 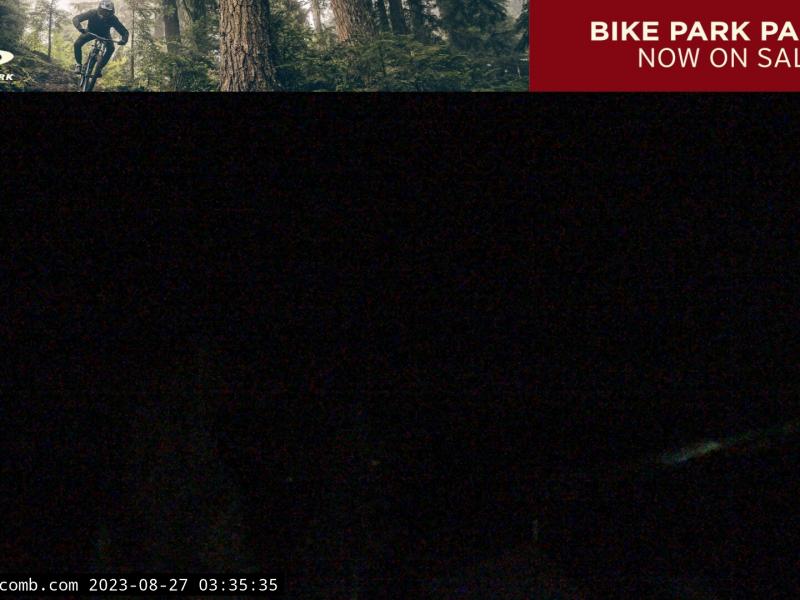 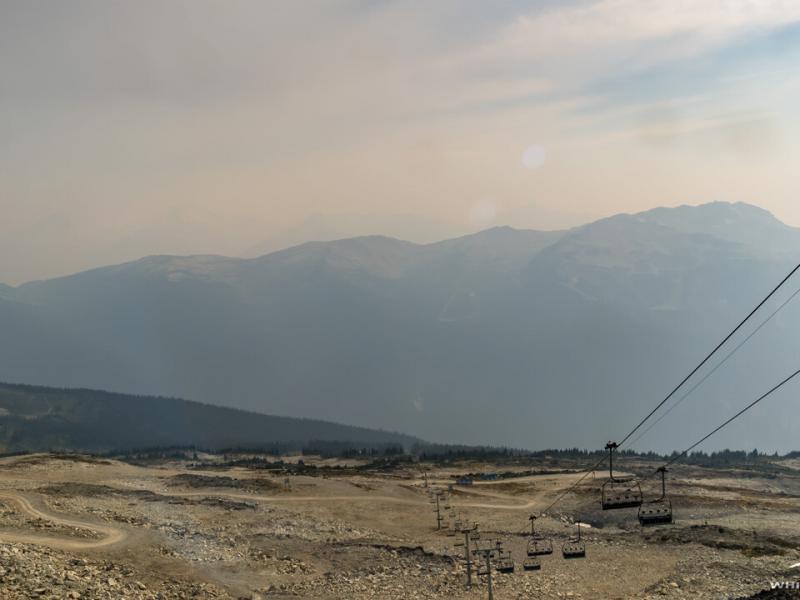 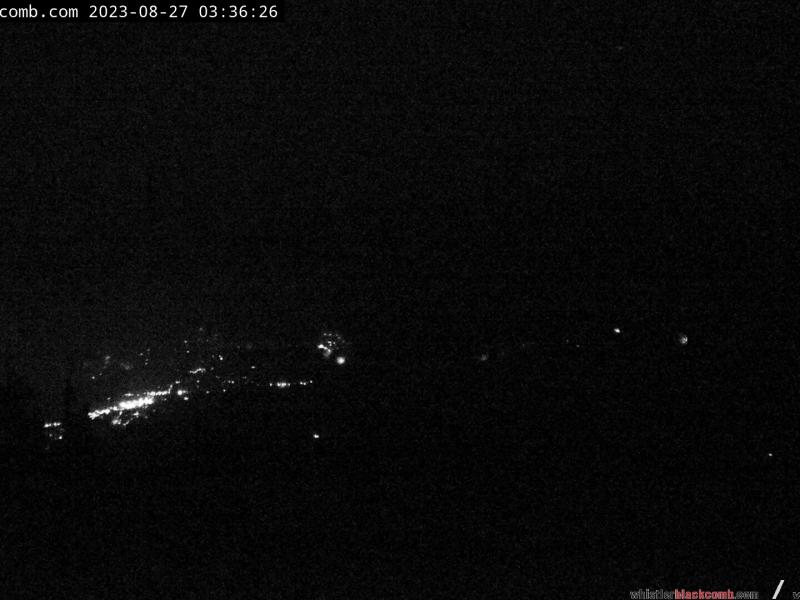 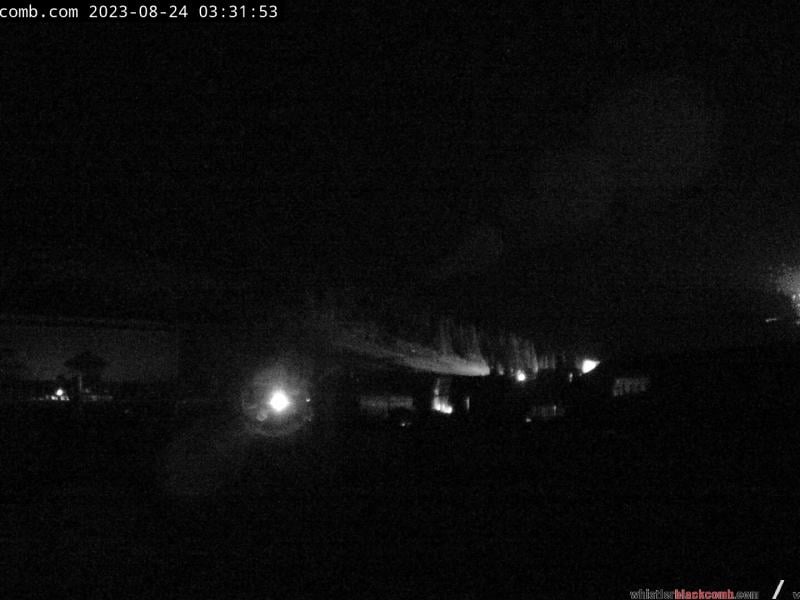 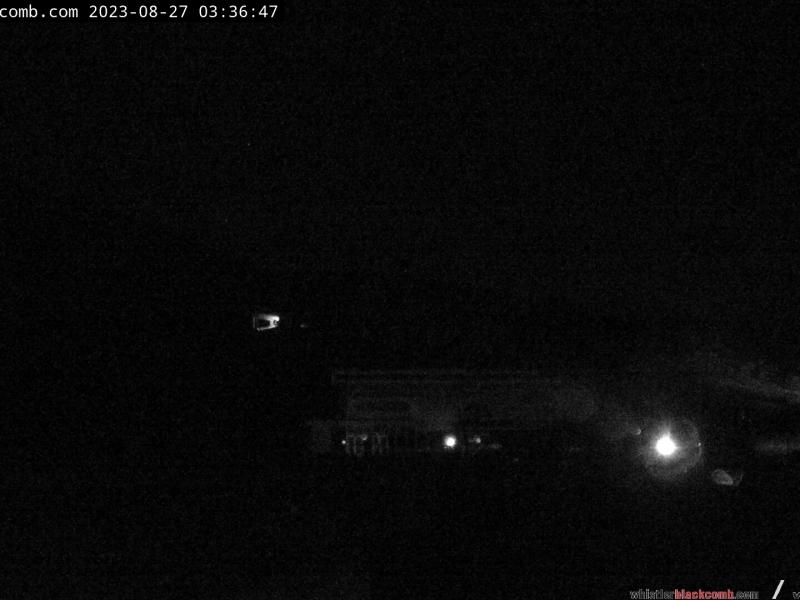 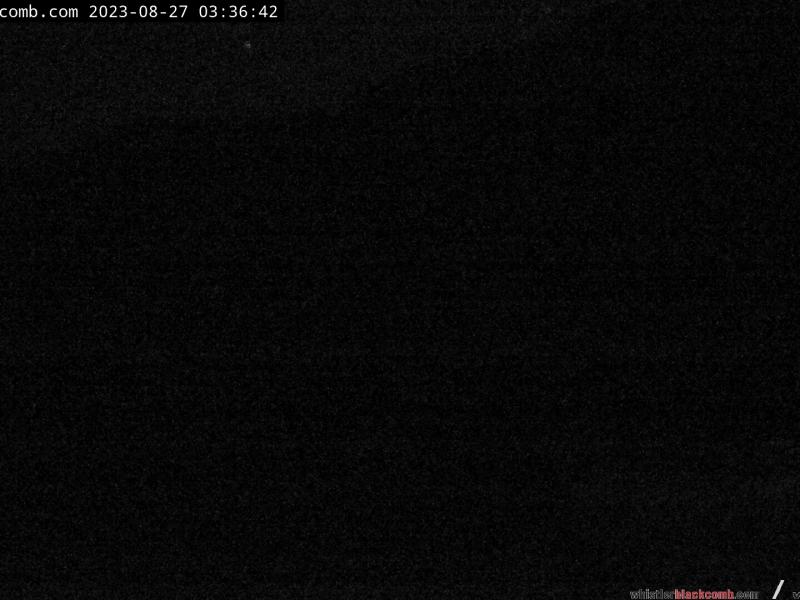 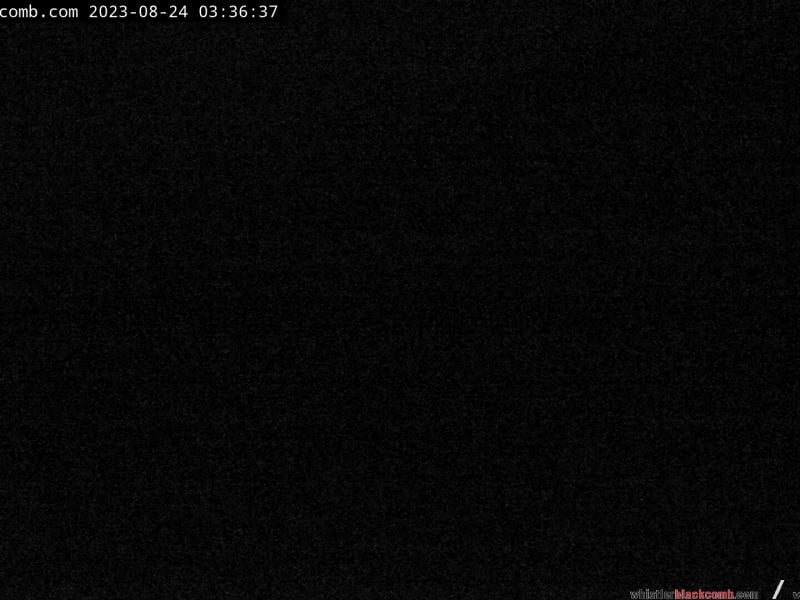 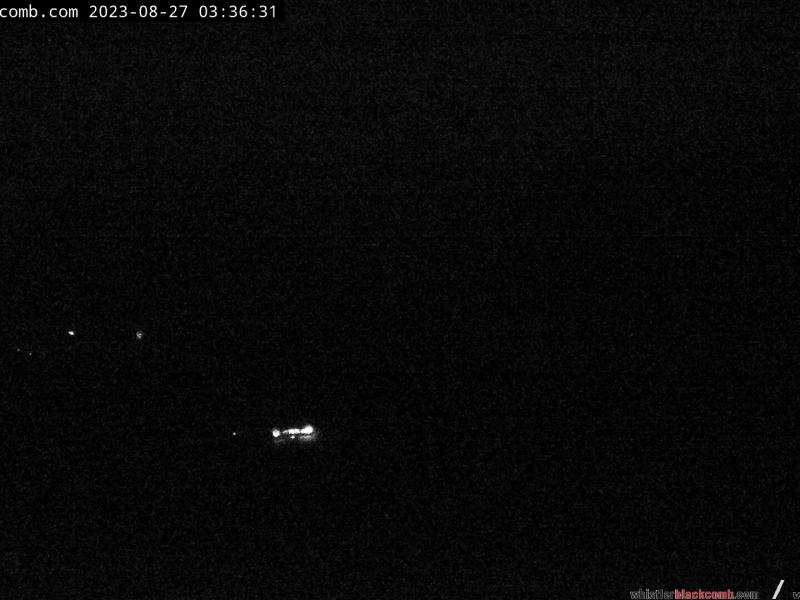 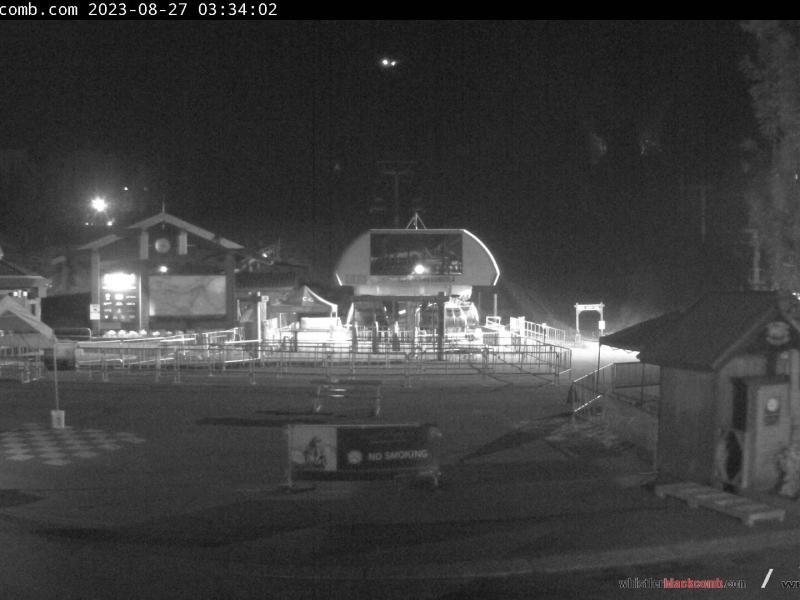 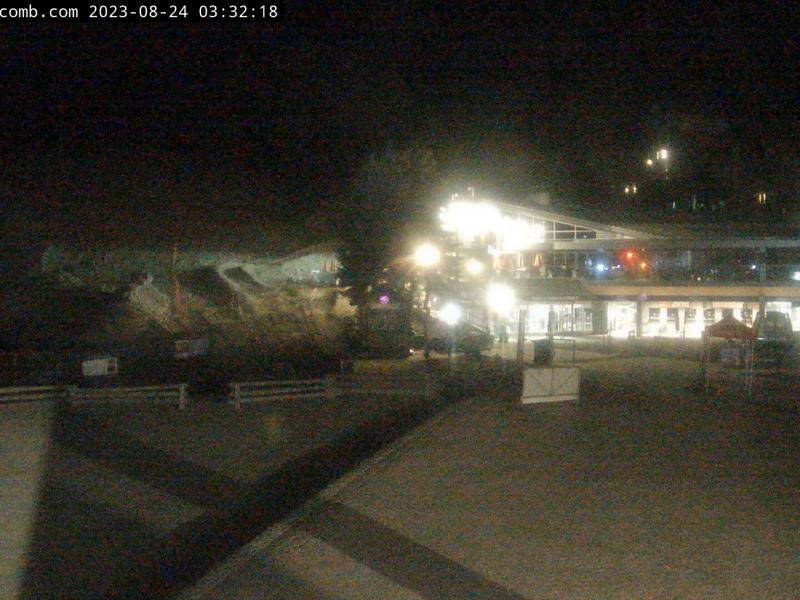 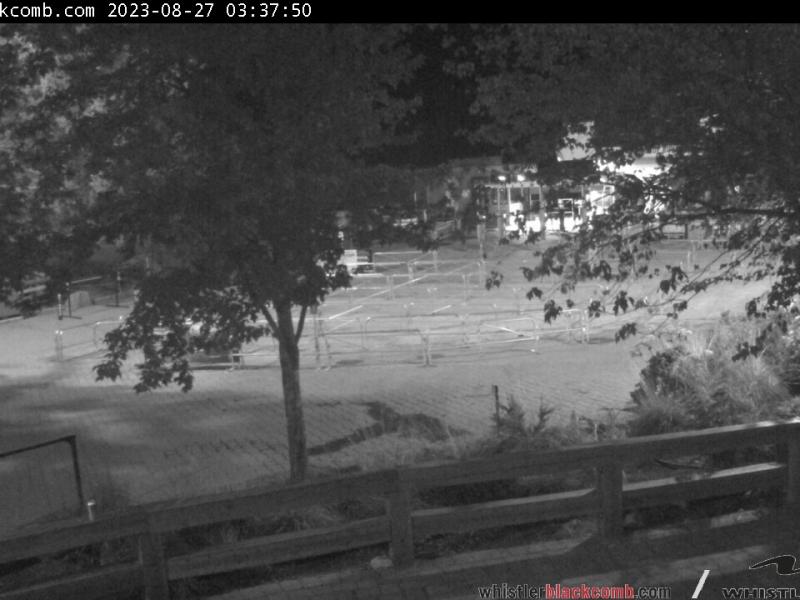 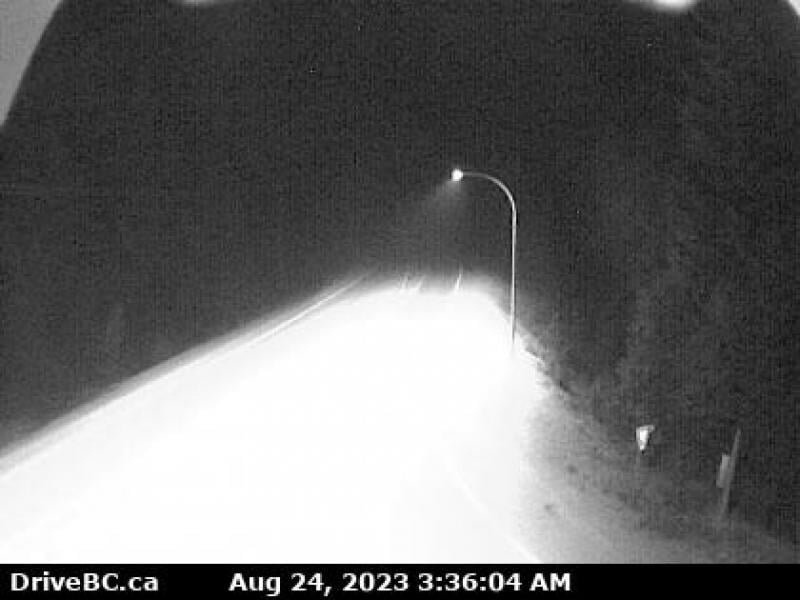 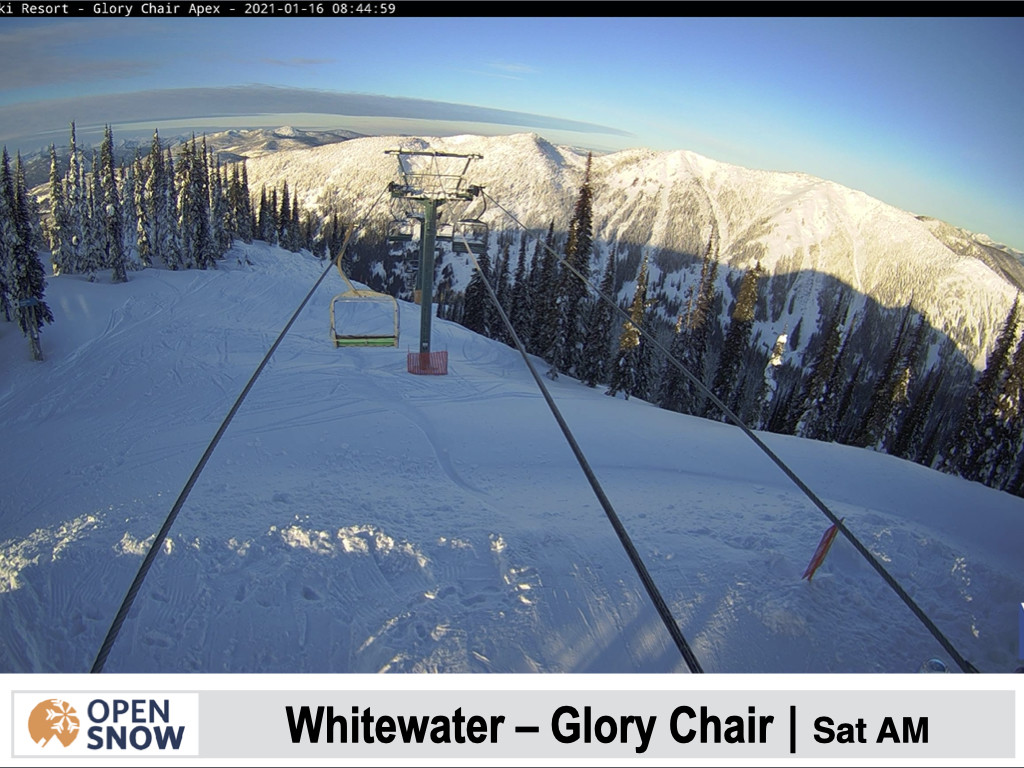 The next storm will bring snow to most areas Saturday night-Sunday, but only light to moderate amounts are expected except across Northern BC where heavier snow will fall. Most areas will see a break on Monday, then another weak storm will arrive on Tuesday. After that, we'll head into a colder and drier pattern from January 20th-27th before better snow potential returns in late Jan.

You’ll like Saturday with plenty of early sunshine and a dry day. The clouds will move later and a weak weather system will bring in light snowfall, mainly for the central and north Cascades by early Sunday. Your holiday Monday will see sunshine, so enjoy carving the groomers. By mid-week a much cooler pattern will develop with new snow and low snow levels. 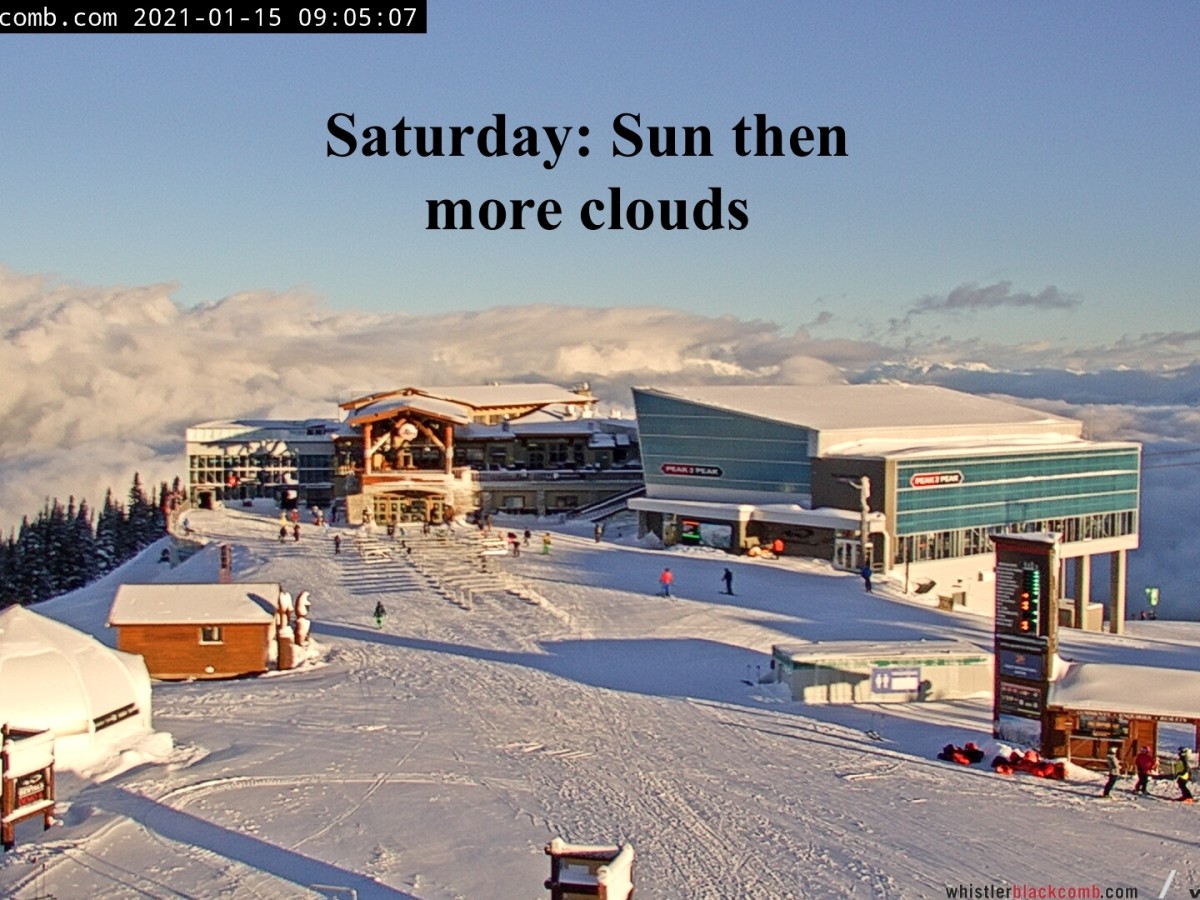 High pressure will build in briefly on Saturday for a dry day. A weak storm will enter BC from the northwest later Saturday into Sunday, with light snowfall. There will be partial clearing by later in the afternoon and Monday. Much cooler air will move in by mid-week with light to perhaps modest snowfall, but with high quality light snow. 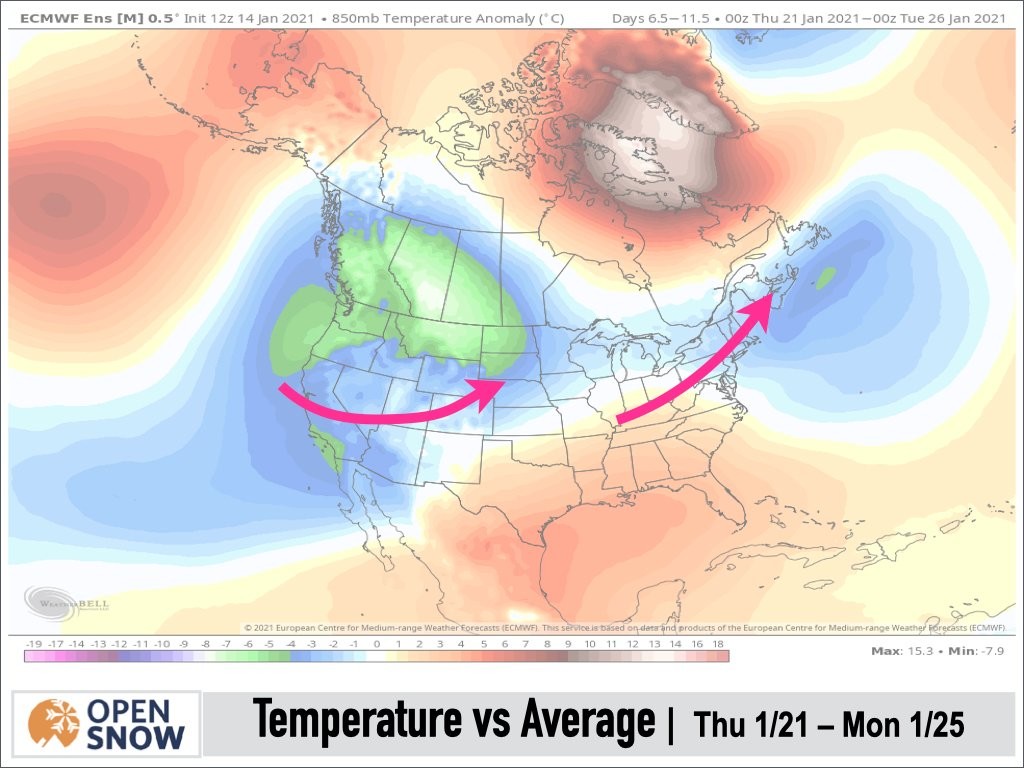 A storm will bring a good round of snow to higher elevations in Northern New England on Saturday with additional light snow expected in the days to follow. A series of weak storms will bring snow to British Columbia, Washington, and the Northern/Central Rockies over the next several days as well. The Sierras and Central/Southern Rockies will be more favored from Jan 21st-25th. 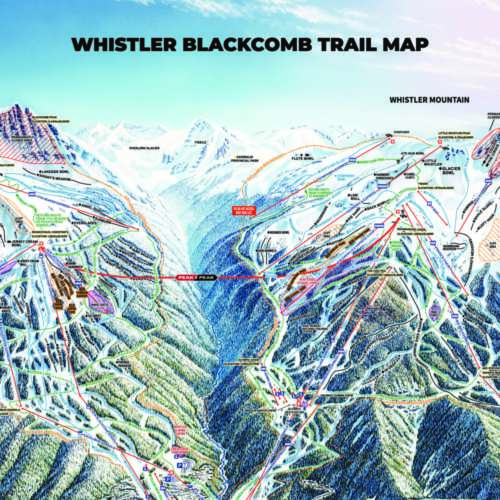 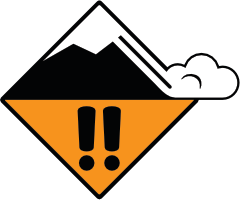 A lick of new snow may slide easily on the crust. A high degree of uncertainty around deep layers in a complex snowpack is best managed through conservative terrain selection. This is not the best time to dive into ultra committing lines.

The snowpack is currently quite complex. A layer of sugary faceted grains above a hard melt-freeze crust from early December may be found down 100 to 200 cm. Last weekend, several large natural and human-triggered avalanches on this layer occurred, with the hot spots being around the Whistler backcountry.

Near the base of the snowpack, there may be faceted grains above a crust from early-November, which was identified as the failure layer in recent sporadic avalanche releases. At this depth, avalanches are large and destructive.

Explosive control work targeting cornices on Friday produced results up to size 2. On Wednesday, there were reports of a natural storm slab avalanche cycle up to size 3. There were also several that stepped down to deeper weak layers resulting in very large (size 3-4) persistent slab avalanches. Check out this MIN describing a large cornice-triggered avalanche in the Blackcomb sidecountry on Thursday.

To get the complete forecast with additional graphics and details, please view the Sea To Sky forecast provided by Avalanche Canada.