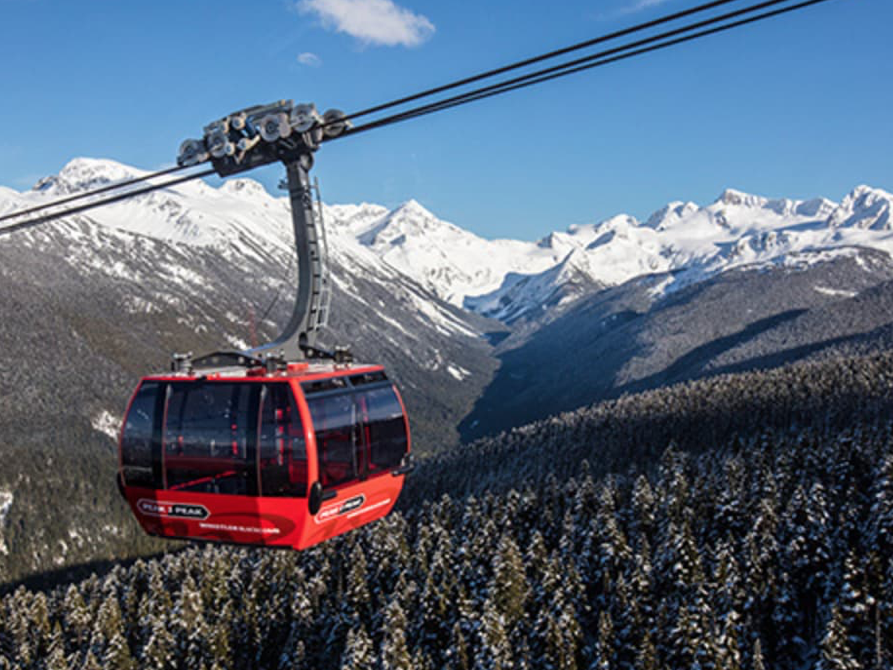 It was a great ski season at Whistler, while it lasted. The snowfall started early with a healthy snowpack by November. Hey, with the COVID, at least we could ski. Everyone was excited!

December saw good skiing with continuing snowfall. January was a little funky, with a mild atmospheric river and high snow level issues, producing wet snow and warmth, but in the mix was good snowfall for the alpine. February was fabulous with cold northwesterly airflow, cold, and new snow, and with many fresh powder days, but not huge dumps. There was consistent new quality snow (sorry, with some wind at times).

March the snow continued, but Whistler was forced to close for the season due to a COVID outbreak, in late March (March 30).

Snowfall for the season was above normal.

Right now, we are moving into an ENSO Neutral (La Nada) pattern, which if it continues into next season would mean near-normal snowfall, with possible embedded weather extremes like, a wind storm or low-level snowfall (Vancouver snow?). However, it does look like after a summer of Neutral we’ll move back into a La Nina pattern. If that happens, and we’ll know by later summer, I have high confidence in another fantastic winter, brought to you by La Nina!

I’ll be glad when I can ski Whistler, again! See ya next fall.