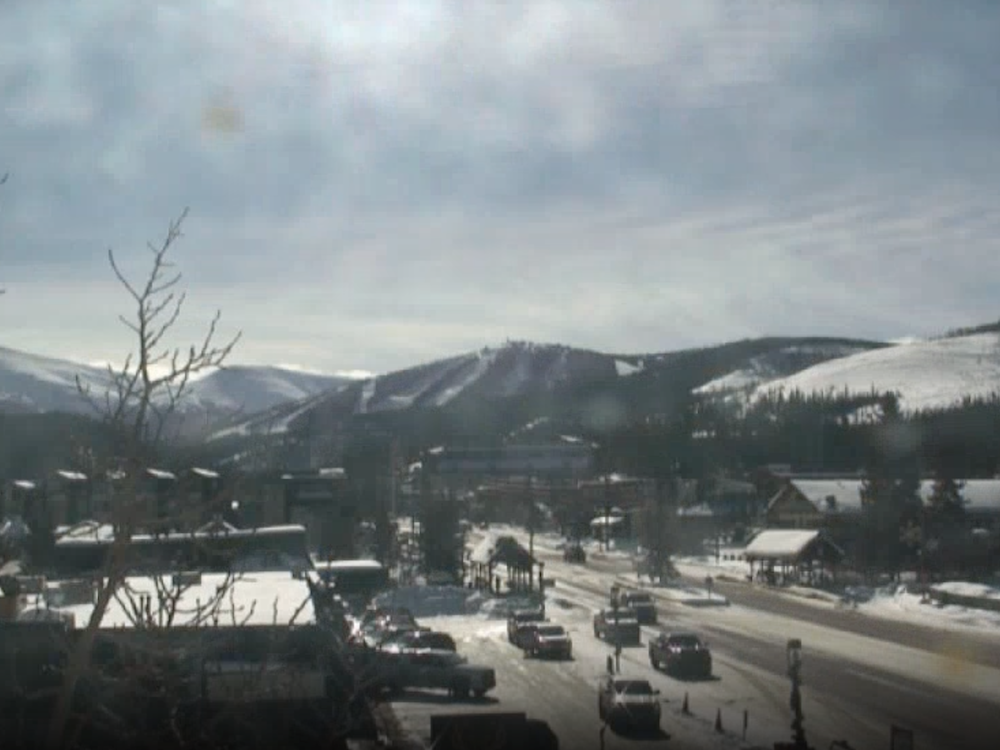 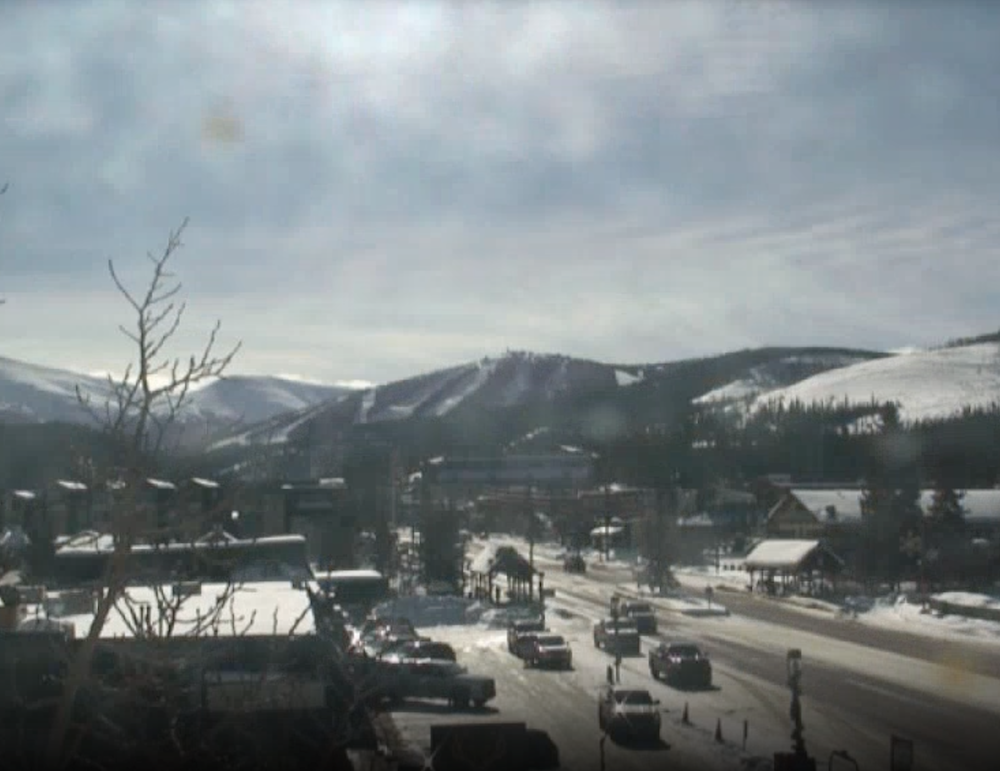 Then from Friday to Saturday, a storm may bring snow to far northern Colorado, which might be just north of Winter Park. There is a possibility for a few inches of snow with powder on Saturday, but it is too early to make the call. I'll keep watching this system and hopefully, we can increase our confidence in the forecast during the next one or two days.