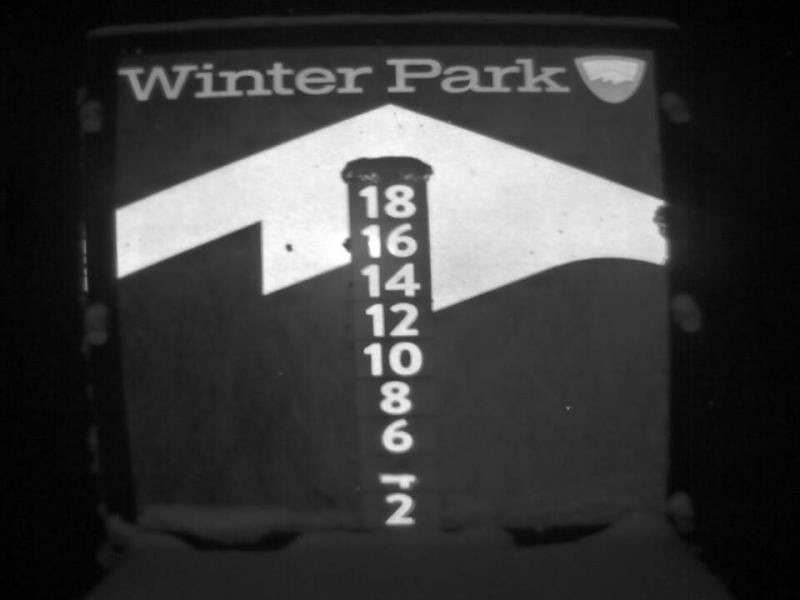 Snow showers produced a light accumulation as of Wednesday morning, and there are more flakes in the forecast.

We are in a weather pattern of cold temperatures (single digits) and snow showers.

On Tuesday and Tuesday night, these snow showers produced 3 inches at mid-mountain. About half of this snow fell after lifts closed on Tuesday night and will be soft on Wednesday morning. 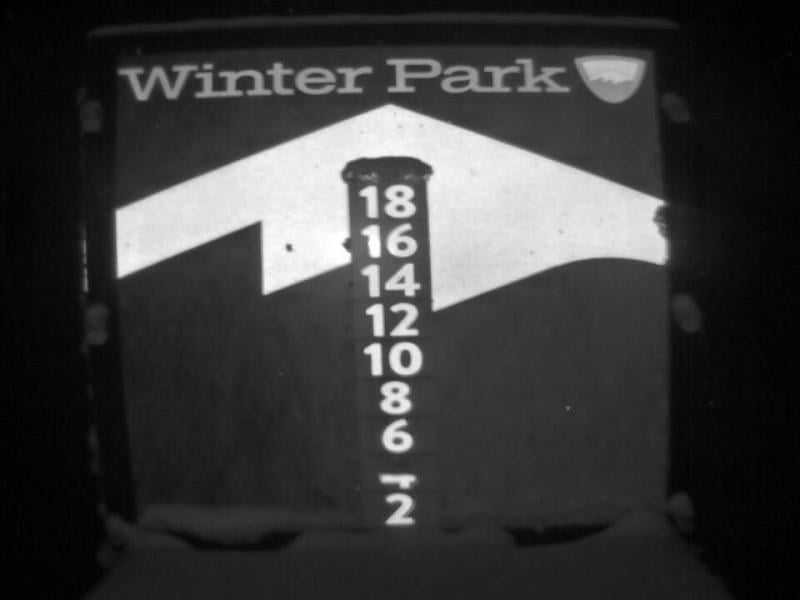 On Wednesday and Thursday, the cold temperatures (single digits) will continue, and snow showers will continue as well with a few inches of additional accumulation.

Then on Friday through Saturday, the next storm should target the far northern mountains of Colorado, and Winter Park might be just a bit too far to the south to see the most snow. If the forecast holds, there could be some snow on Friday through Saturday with light accumulations, though the dividing line between a lot of snow and a little snow is not yet certain, so we'll fine-tune our expectations during the next two days.

Following that system, another storm should bring snow between Monday, January 30 to Wednesday, February 1. However, it is possible that this system will track a little too far south to bring us significant snow.

Snow conditions as of Wednesday morning