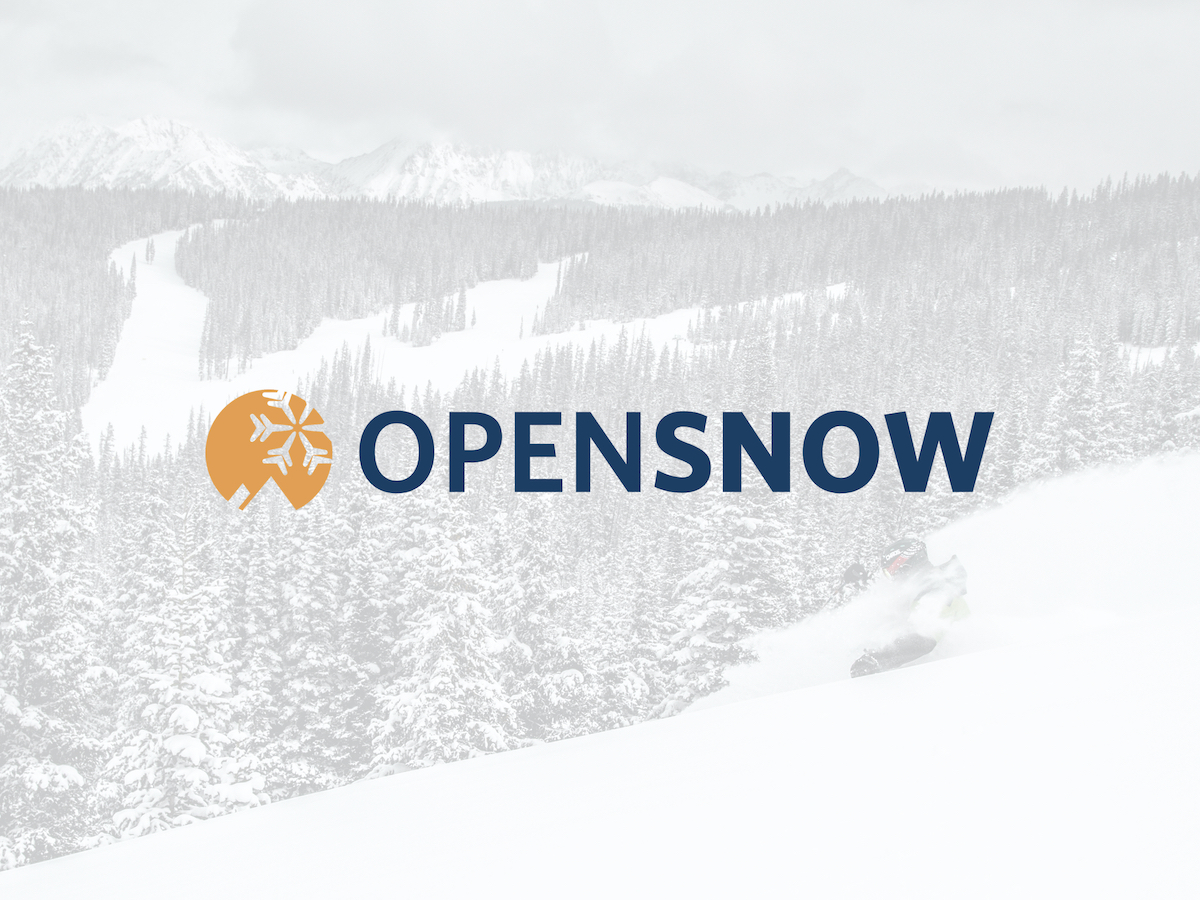 Meet the team of professional skiers and mountain athletes that represent the best of OpenSnow. From Colorado to Denali, our athletes never miss a powder day or a high mountain summit thanks to the best snow forecast and ski conditions information right here on OpenSnow.

In addition to spreading the word about OpenSnow, all four athletes will use their collective decades of mountain experiences to help us create features and views that will make OpenSnow even more useful for planning powder days and big mountain adventures. 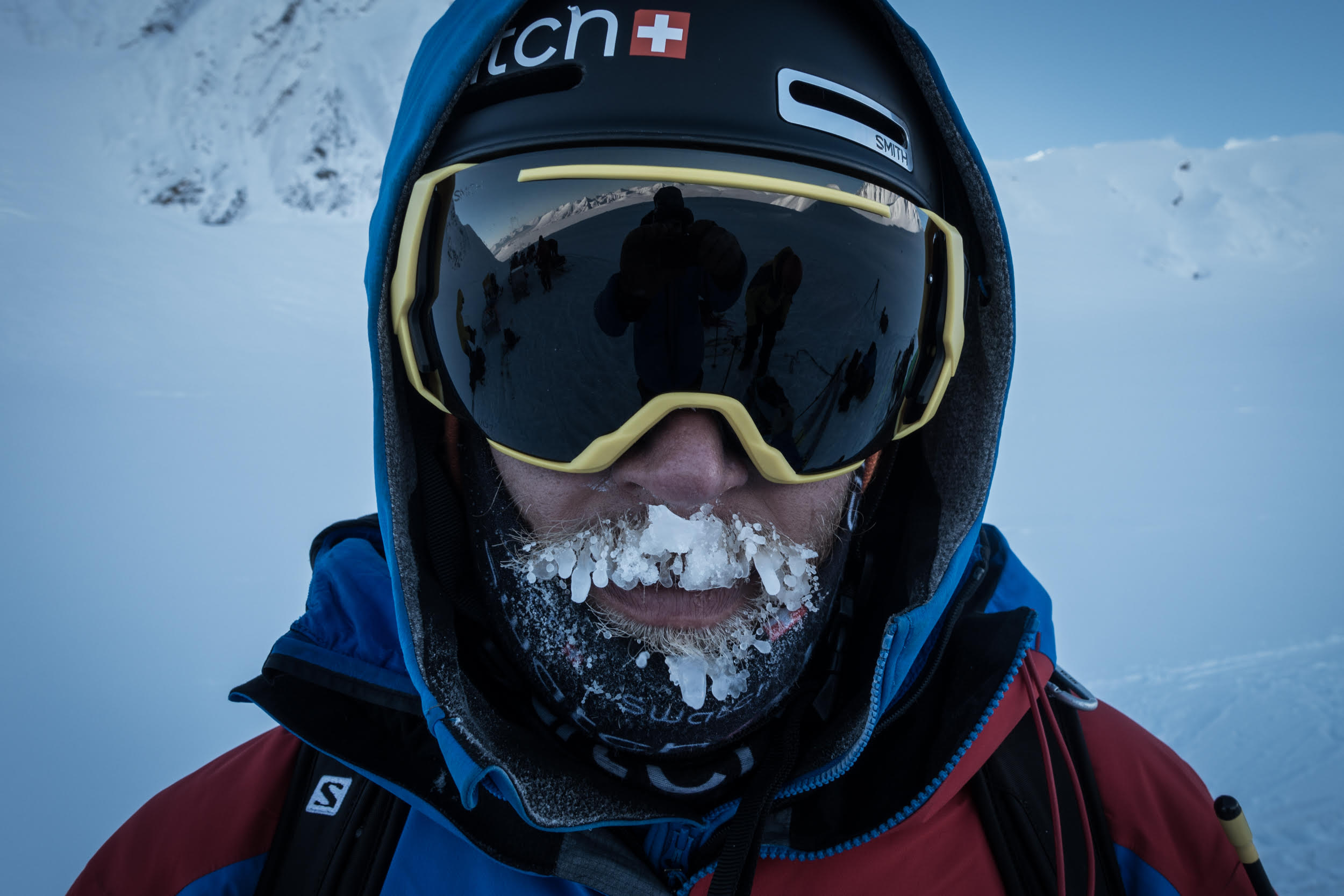 One of the most awarded skiers in freeskiing history, Cody Townsend has evolved from a California beach kid obsessed with the mountains to standing atop the pinnacle of the sport. From a successful alpine ski racing career to stunt doubling for Hollywood films, or skiing the “Most Insane Line Ever” to ski mountaineering North America’s “Fifty Classic Ski Descents”, Townsend skis some of the most challenging and dangerous lines all with an affable nature and a smile on his face. 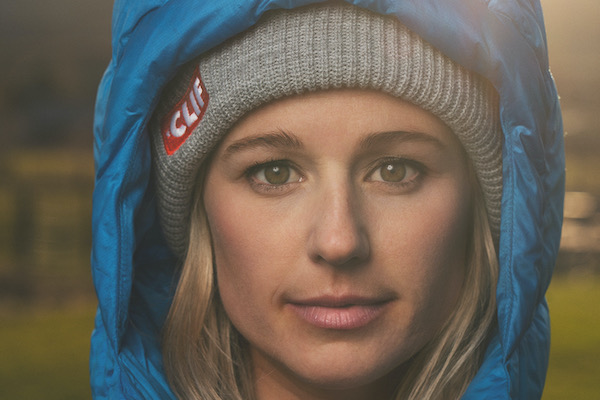 Caroline Gleich is a professional ski mountaineer, endurance athlete, and activist for the environment and equality. She’s been on the cover of every major ski magazine, in award-winning films, and has summitted some of the highest peaks in the world including Everest/Chomolungma and Cho Oyu, the sixth-highest peak in the world. In her home mountain range, she is the first woman to have skied all the lines in “The Chuting Gallery,” a steep skiing guidebook to the Wasatch. Caroline is a committed activist for social and environmental justice. She’s testified to the House and the Senate about how climate change is affecting snowsports. Caroline is based in Park City, UT. Her goal is to inspire people to get outside, live a healthy active lifestyle, and protect the places we love to play. 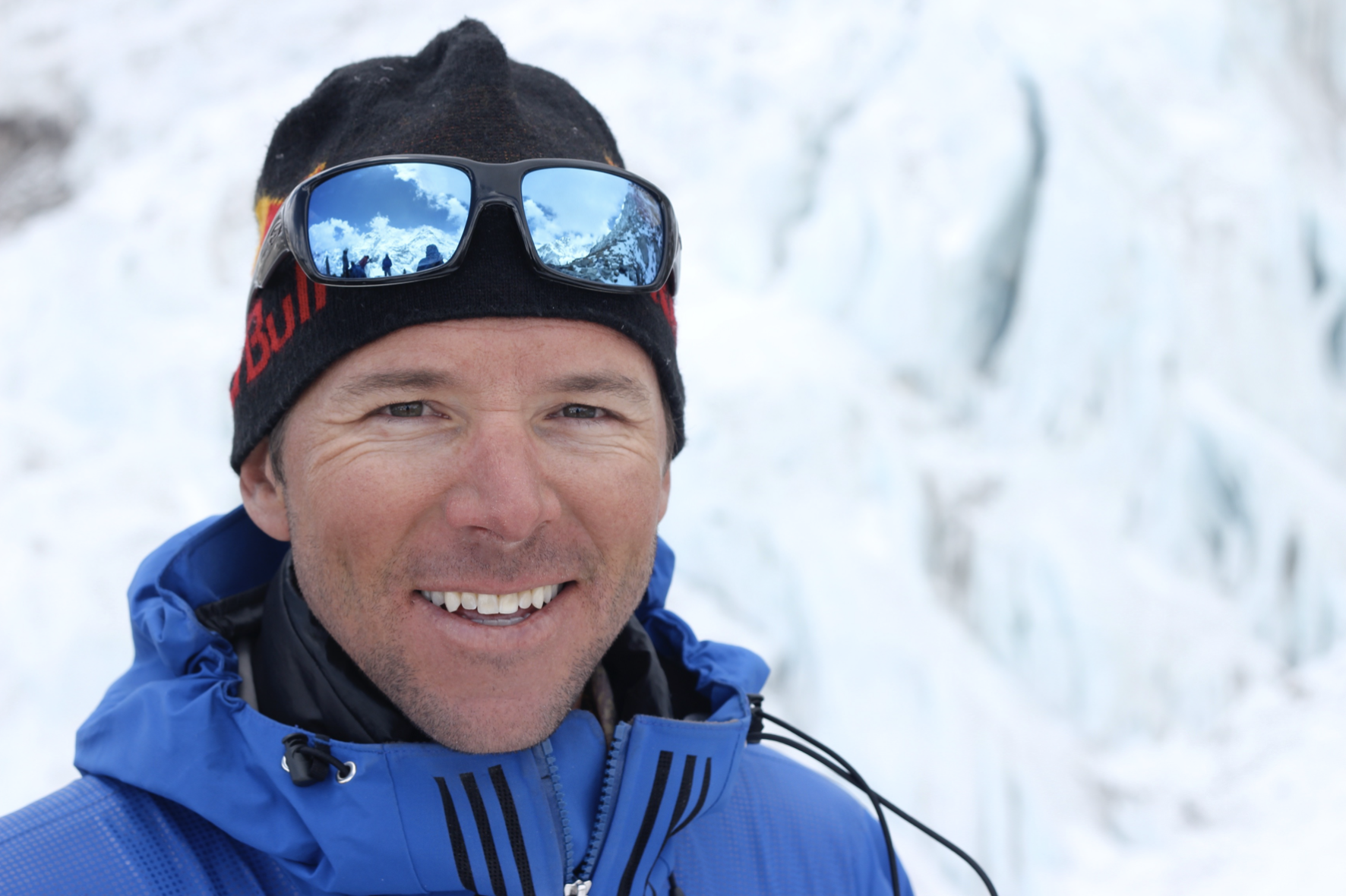 Two-time World Champion Skier Chris Davenport is widely regarded as one of the premier big mountain skiers in the world today. Among his many ski mountaineering achievements, in 2007 Chris became the first person to ski all 54 of Colorado's 14,000-foot peaks in less than one year. He has numerous first descents of peaks around the globe and has guided and skied on Mt. Everest. Chris has been featured in more than 30 ski films by Warren Miller and Matchstick Productions, was recently named one of ESPN’s "10 Greatest American Freeskiers of All Time", and is an honored member of the USA Ski and Snowboard Hall of Fame and Colorado Snowsports Hall of Fame. 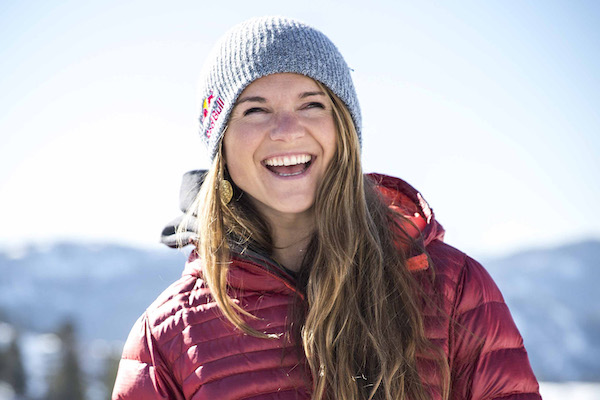 Michelle Parker got her start as a ski racer at her home resort of Squaw Valley, California. By age 15, she realized her passion was freeskiing, not racing. She competed in slopestyle and halfpipe at the US Open and X Games for a few years, but eventually, she decided to switch gears from the park to big-mountain terrain. She signed up for a mountain guide training program in Haines, Alaska, and started taking her tricks to the backcountry. Michelle, now one of the ski industry’s most versatile female skiers, has appeared in over a dozen ski films and in 2013, she won Best Female Performance at the Powder Video Awards and at the International Freeski Film Festival for her segment in Matchstick Productions’ Superheroes of Stoke.