Heads up, there may be fresher snow! Read the latest Arizona Daily Snow 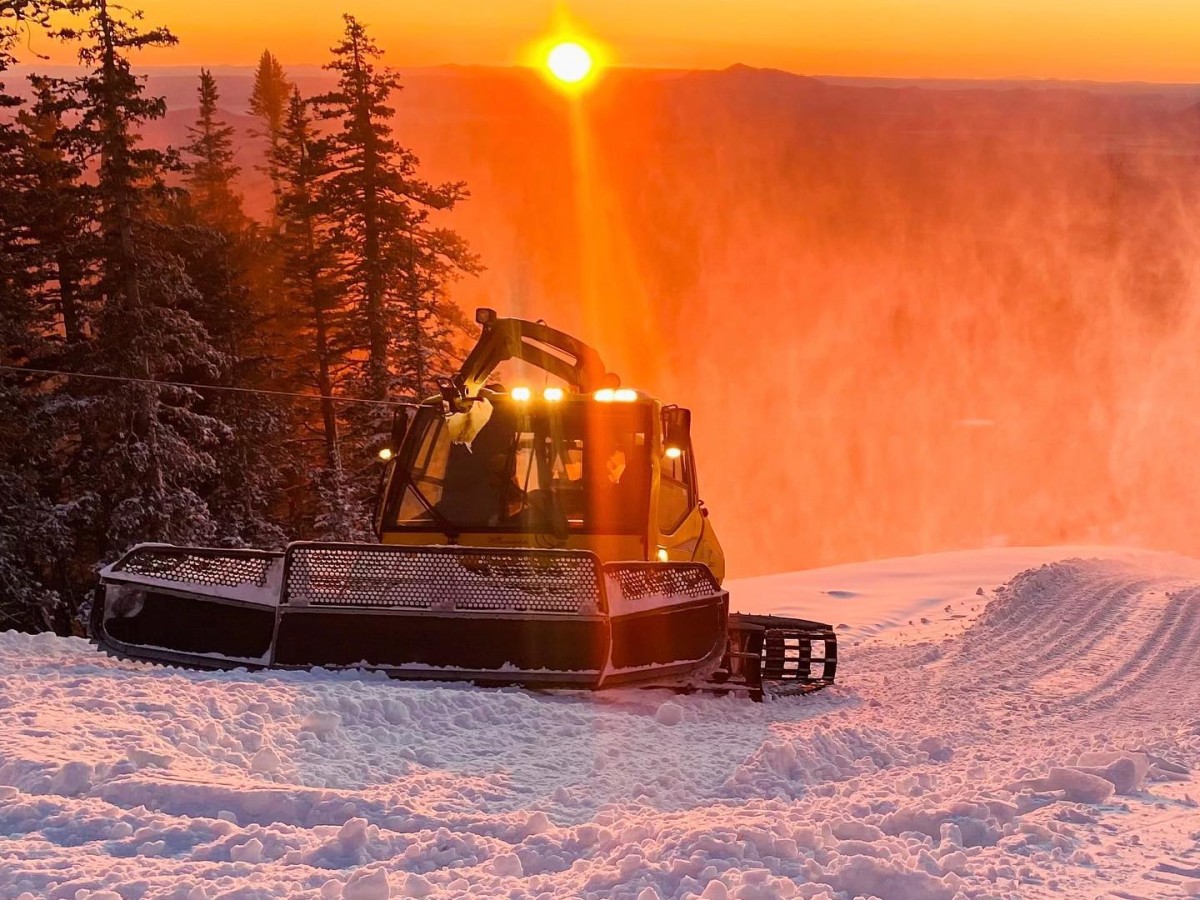 An active Western storm track develops over the coming week, with a glimmer of hope for the Southwest at the end of cycle.

A central/southern Rockies storm on this Monday 11/28 will usher in gusty northerly winds on a sunny, cool Tuesday, with winds diminishing through the day. Temperatures moderate mid-late week with westerly winds on the increase late week, ahead of a developing west coast trough. A weak piece of energy  kicks off the west coast system Friday possibly delivering very light snowfall to the SF Peaks.

Things begin to get interesting Sunday as Pacific storm energy and moisture move inland. Models hinting at a fetch of subtropical moisture being tapped for Arizona. Initially a very warm moisture boundary moves into eastern AZ, which may bode well for Sunrise Park, though snow levels initially will be very high. Sunday night into Monday the cold air arrives and there is a glimmer of hope for a decent snow event.

Note, the Euro is not quite as aggressive with Monday snow.