First up today, let’s talk briefly about the weak storm that hit some northern mountains on Tuesday night.

One week ago, all models showed this storm moving through all of Colorado with significant snow. Then a few days ago most models began trending the storm to the north with less snow. The Canadian model was the first model to show this northward shift.

On Tuesday morning, I thought that on Tuesday night, Steamboat would grab 2-4 inches and mountains along I-70 would see lighter amounts. The actual totals:

This was a game of 20 miles. The trajectory of the best snow around Steamboat and Granby was just 20 miles north of locations that saw one inch, like Winter Park and Eldora. And locations that were an additional 20 miles to the south along I-70 saw no flakes.

Next, I want to share a few reader-summited photos from the past week. 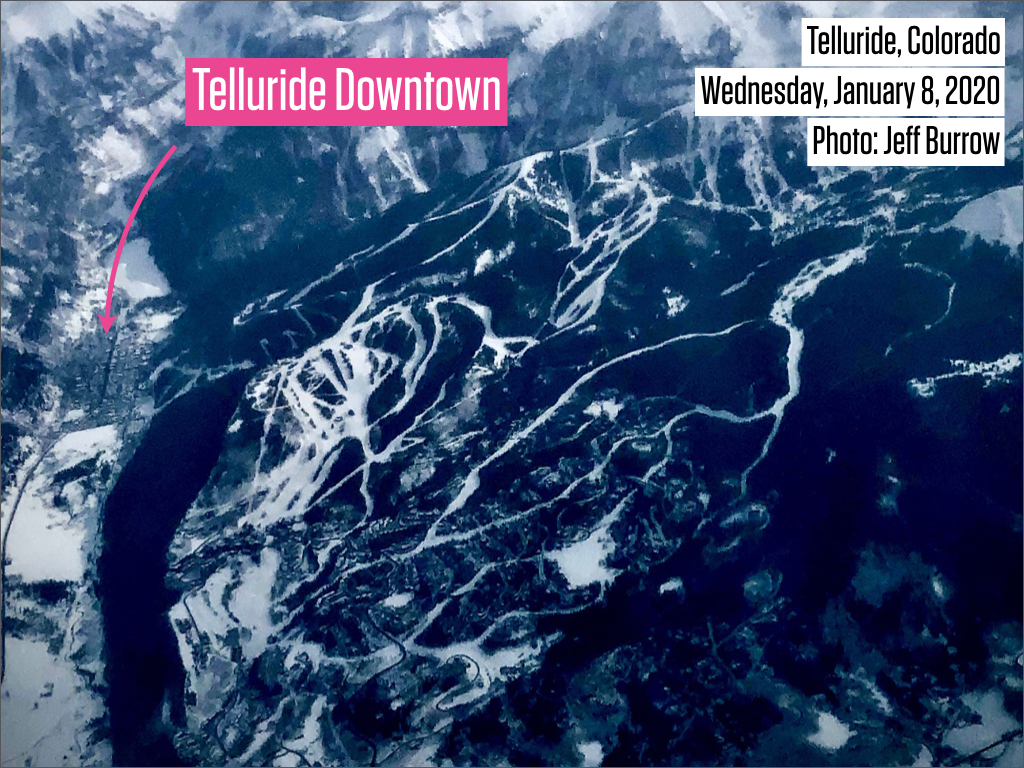 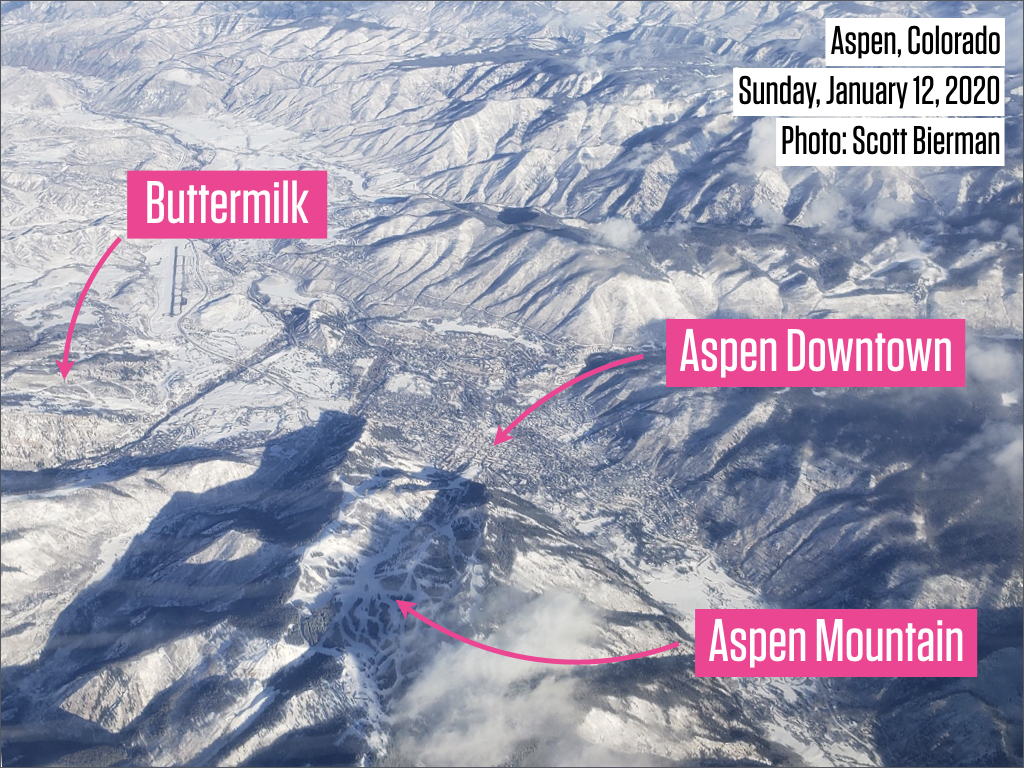 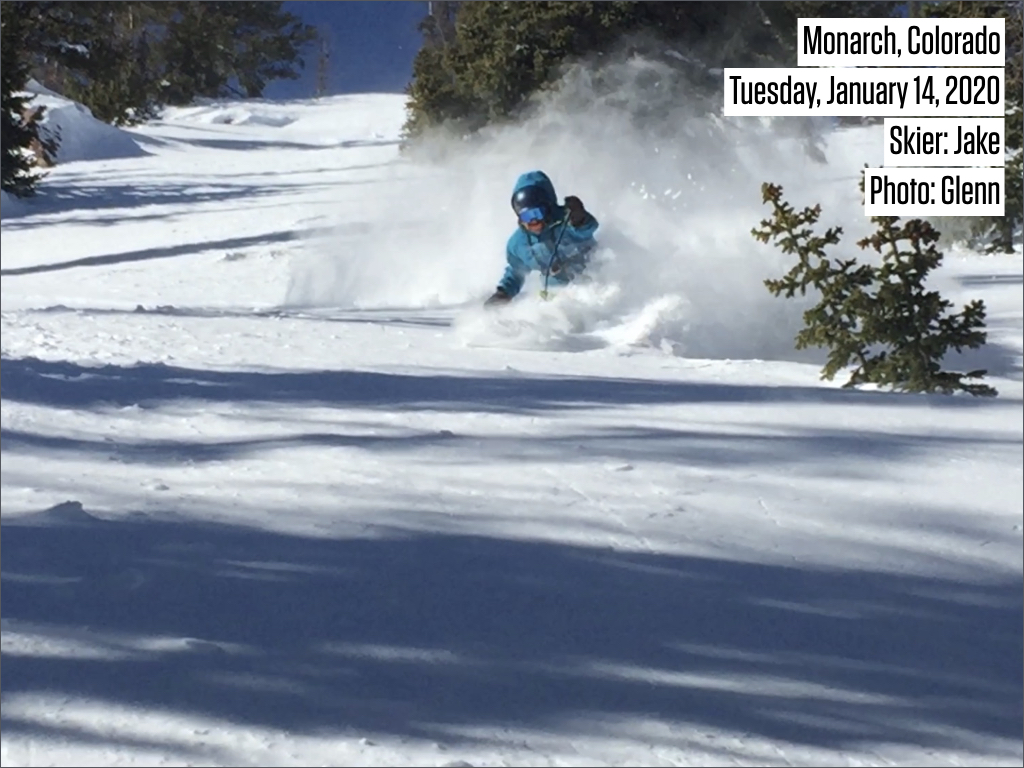 And now, let’s talk about the storm coming up on Thursday into Friday.

The storm is currently spinning off the coast of Washington and Oregon.

The southern mountains should see at least light snow on Thursday during the day with perhaps a few inches of accumulation. Then snow should intensify on Thursday night and continue through Friday midday with maybe a short lull early on Friday morning. Total accumulations should be 8-16 inches and Wolf Creek could get to 24 inches as the wind direction from the southwest is perfect for that mountain. The downside to this storm in the south will be warm temperatures through Friday late-morning, which means that the snow quality will likely be thicker and heavier. The graphic below is for Wolf Creek. 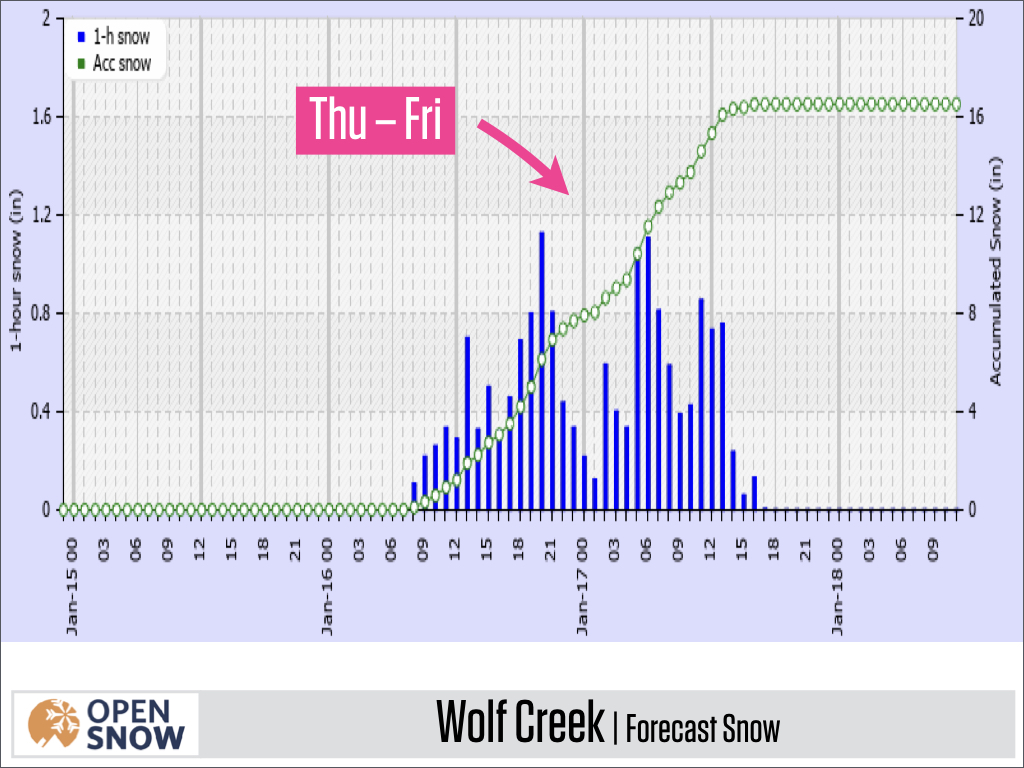 The central mountains may see light snow on Thursday night and this is a wildcard. If we can get a few inches of snow it will soften the slopes for Friday morning, but the models are all over the place when it comes to Thursday night’s showers. The best chance of steady snow will be Friday morning through the afternoon as the wind direction swings from the southwest to the west-southwest and the west. Total accumulations should be 5-10 inches by Friday afternoon.

The northern mountains will see a low chance for showers on Thursday night and the best chance for steady snow from around Friday midday through Friday evening when the wind direction swings around to blow from the west and northwest. The wildcard in the north is Friday after lifts close at 4 pm. After lifts close on Friday, the northwest flow might bring a few more inches of fluffy snow which would set up soft turns on Saturday morning. This is tough to forecast and I’ll be watching the snow stake cams closely. Total accumulations should be 4-8 inches.

One thing to keep in mind for all mountains is that we’ll likely strong winds on Friday midday with gusts of 40-60+ mph. This could close or delay some lifts, and if the lifts stay closed on Friday afternoon, then some snow would be untouched on Saturday morning.

Then it looks like a weak-to-moderate strength storm could bring some snow around Wednesday and Thursday, January 22-23rd.

After that, the weather pattern looks reasonable with a chance for storms every few days though it’s too far out to know any details.