A strong, cold June storm rolled thru the region this past weekend. Heavy rain, hail, wind in the valleys with snow in the high elevations. Dry and warmer weather ahead!

Our storm system brought beneficial rain and snow to Utah over the past weekend along with MUCH colder temperatures. While not unprecedented, it was an unusual storm for this late in the season. The SLC Airport picked up 0.94" of precipitation. Even though we are only 8 full days into meteorological summer (Jun-Aug), we already have seen more precip at the airport than 3 of the past 4 summers. Last summer was the exception with 1.05" of precip all summer. We only need 0.11" more in the next 70 days to exceed last year's total and all of the past 4 years.  Totals in other locations along the Wasatch Front were much higher. I recorded more than 2" of liquid at my house on the eastern bench of the SLC Valley. After an extremely dry April and May, this was much-needed.

In the mountains, the storm changed from rain to snow on Sunday. Hefty rain totals were already observed before the switch. In total, many mountain locations reported more than 3" of liquid. The Town of Alta picked up 16.6" of snow on Sunday and Monday. There have only been 3 other bigger single storms over the past 40 years in June at Alta. This total also bumps this June to the 5th snowiest in the past 30 years. It's doubtful that we'll see more snow this month, but you never know...

The other story was the cold temperatures. Yesterday I did a hike in upper LCC and the snow was not nearly as dense as I expected. It was very light and fluffy and if you earned your turns, you likely got plenty of faceshots. Very rare for June! The temperatures were so cold, in fact, that the high temperature in the town of Alta yesterday was only 29F.  This is the coldest maximum temperature EVER in the month of June. The previous record was 32F in 2007.

Here are some photos from my hike yesterday: 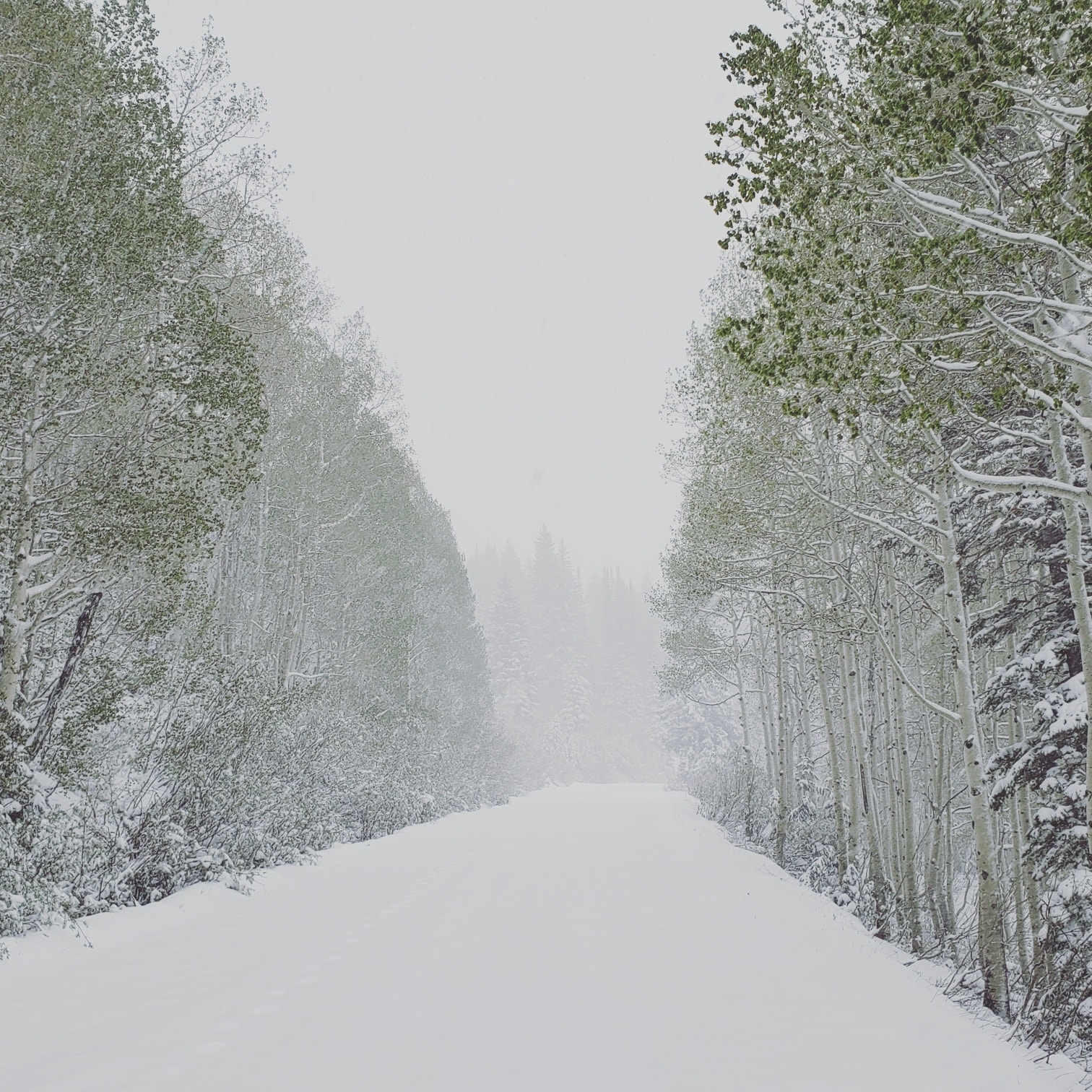 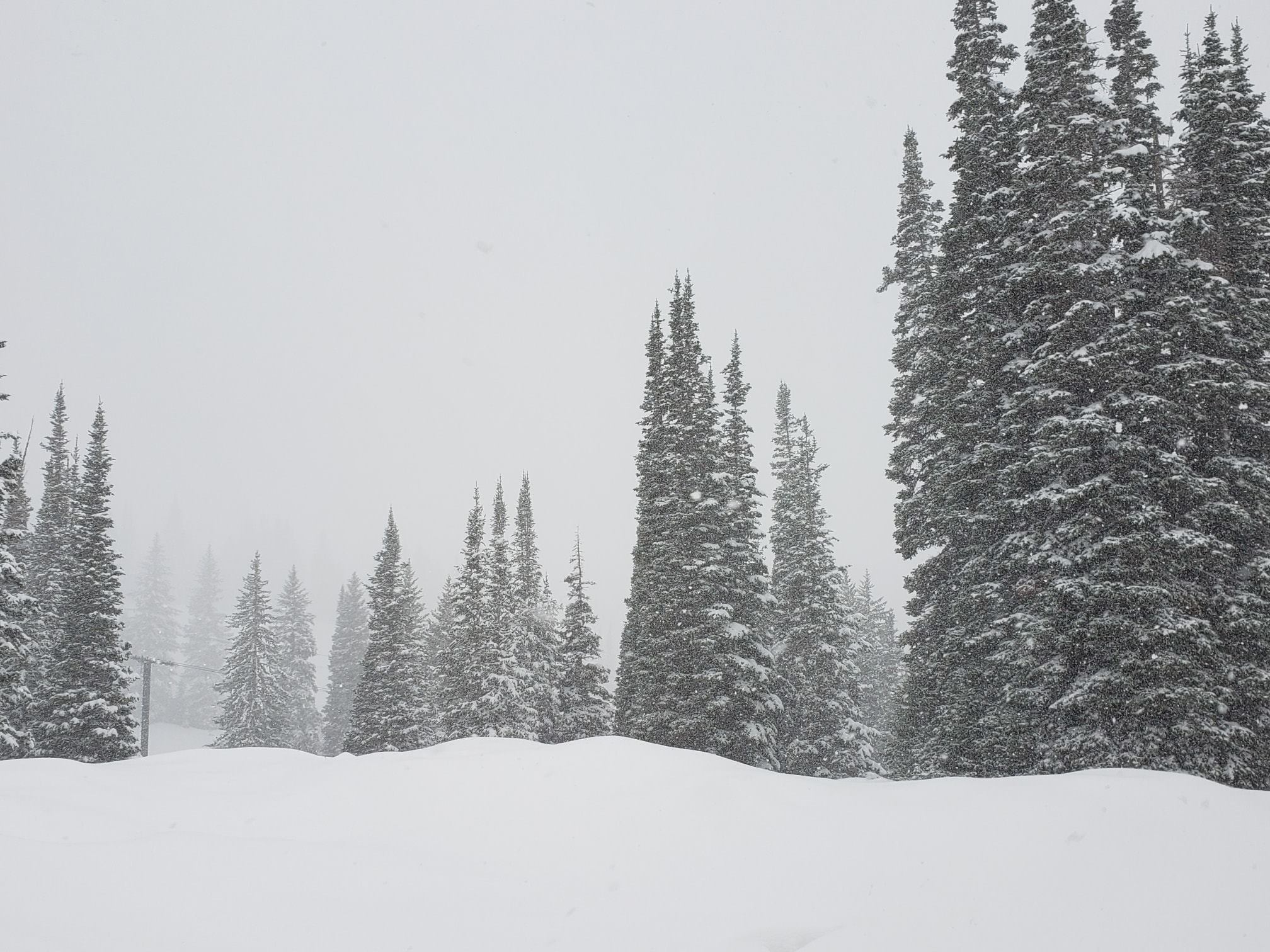 It was magical to get one last walk thru the snow before summer sets in for good.

We are back to more typical weather this week with warming temps and sunshine. We will be brushed by a system this weekend and that may pick up winds a bit, but I don't see any significant precip any time soon.