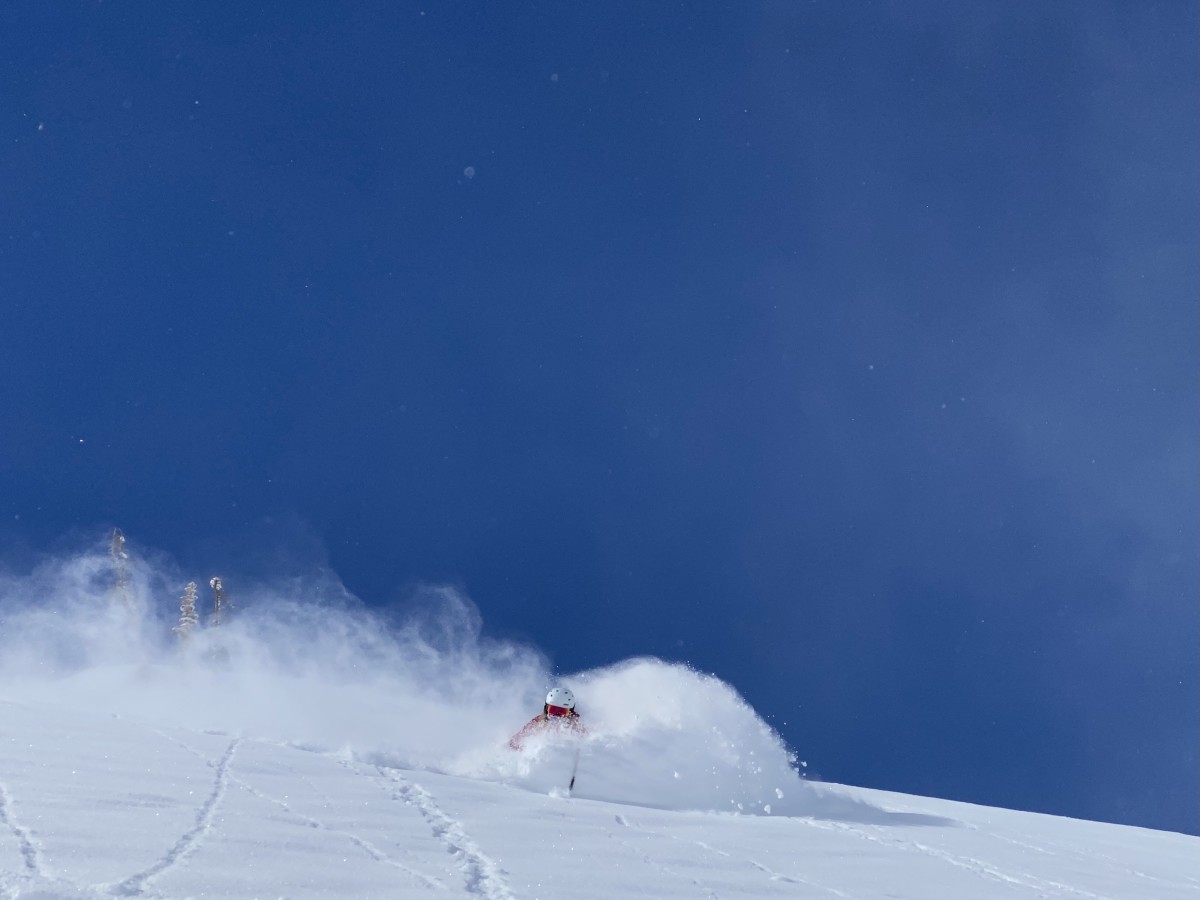 Weak system yesterday brought generally light amounts of snow. Another storm today will bring several additional inches of snow. A break to end the weekend and start next week before another system for midweek.

Yesterday's weak system was just that... weak. 1-5" reported at Northern Utah mountains.  Some reports of rime ice in the Cottonwoods that put a nasty layer on top of the remaining powder. A system today will help to bury that a bit, but it's not a strong system by any means.

Snow develops this morning from north to south and we will see snow intermittently through this afternoon and evening. Snowbasin snow stake already showing 5" of new snow up there. Northern Utah mountains generally going to get 3-6" of new snow out of this wave, perhaps a touch more in a few areas. Turns should get better throughout the day today.

I am down in Eagle Point with my family, where yesterday I enjoyed "Powder Friday". Down here, we'll see a few snow showers later today but only an inch or two expected in Southern Utah mountains.

We should have a break on Sunday thru early Tuesday as high pressure takes control. Next storm system is moving in midweek. The GFS is faster and brings snow to northern Utah as early as Tuesday afternoon. The Euro waits until Wednesday. Either way, this does not appear to be a strong system, but a midweek refresh is possible.

Models have another system for later in the week on Friday. Again, this one looks to primarily impact the northern half of the state. These may not be big storms, but we are continuing to add to the snowpack little by little which will at least keep us in sight of "normal".

As we head into March, the GFS has a bigger ridge keeping us dry while the EPS continues to give us chances for snow. Ultimately, not much agreement in models just yet. We will watch and see.