Heads up, there may be fresher snow! Read the latest Vail Daily Snow 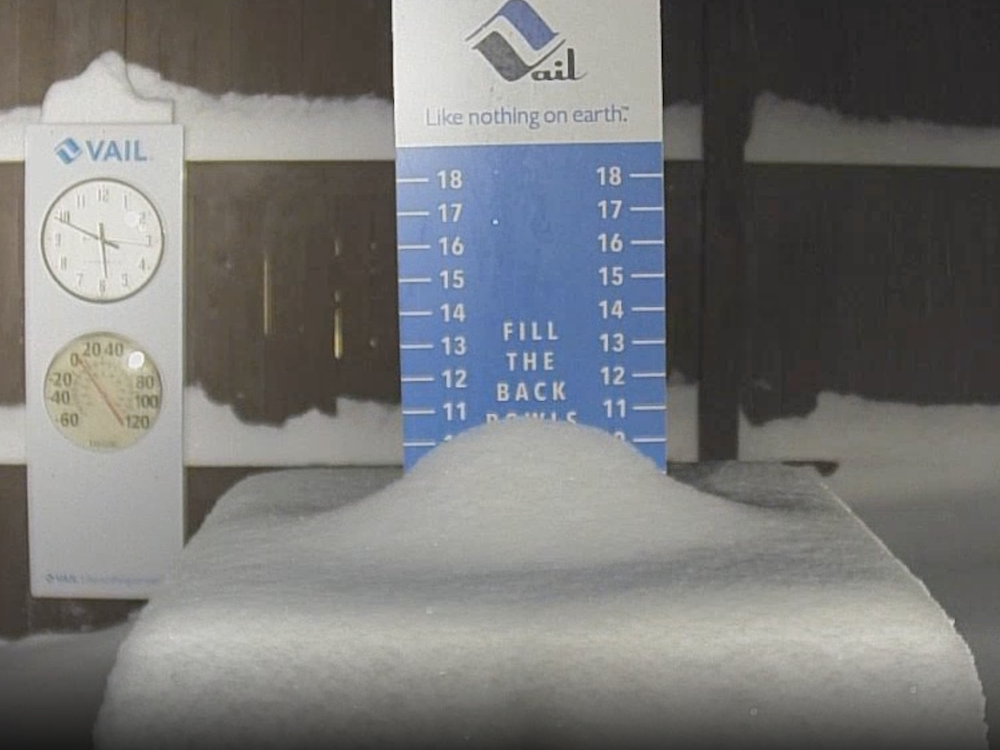 Snow fell on Monday night and there is powder now on Tuesday morning. Snow showers will continue throughout the day.

Monday was dry and cloudy, then the storm arrived on Monday night.

The snow total on Tuesday morning is 7 inches at the mid-mountain snow stake. 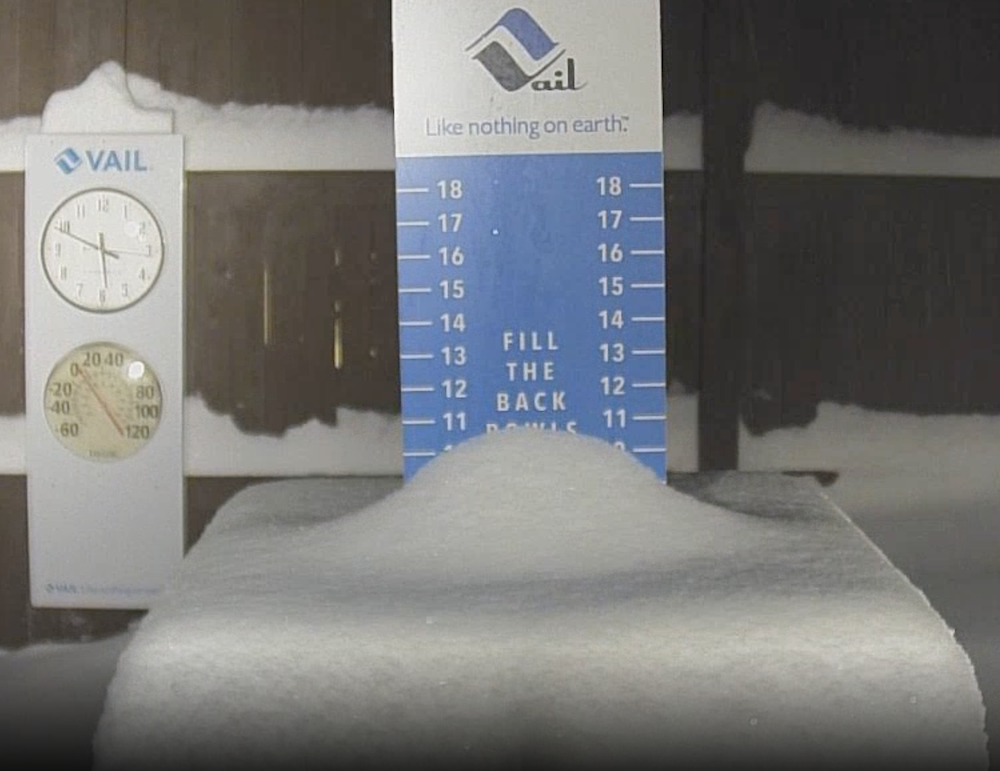 The snow quality of Tuesday morning's powder should be medium fluff as temperatures were reasonably cold yet stronger winds likely made the snow a little thicker. On Tuesday morning through Tuesday early afternoon, there could be snow showers with a few inches of additional snow accumulation. Enjoy this early-season powder and dress warmly as the temperature on Tuesday will be in the single digits.

Wednesday and Thursday will be dry and mostly sunny.

On Friday, a storm will track to the west of Colorado and we will see snow, though I still have low confidence in the details. At this point, pencil in some snow with potential low-end powder and we'll fill in the details during the coming days.

On Saturday and Sunday, snow showers will be in the air across Colorado but I think accumulations for us will be light if anything.

On Monday and Tuesday, we'll have a higher chance for deeper snow totals as a storm crosses Colorado.

And on Wednesday (December 7), a final round of snow could keep conditions soft and powdery.

Then after Wednesday (December 7), we should head into a drier weather pattern for at least a few days.