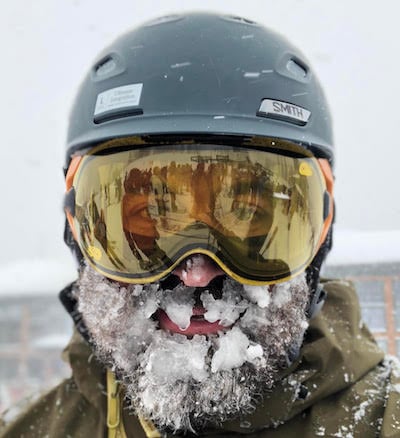 A Little Boring in the Short Term, Bigger Storm Potential Later Next Week 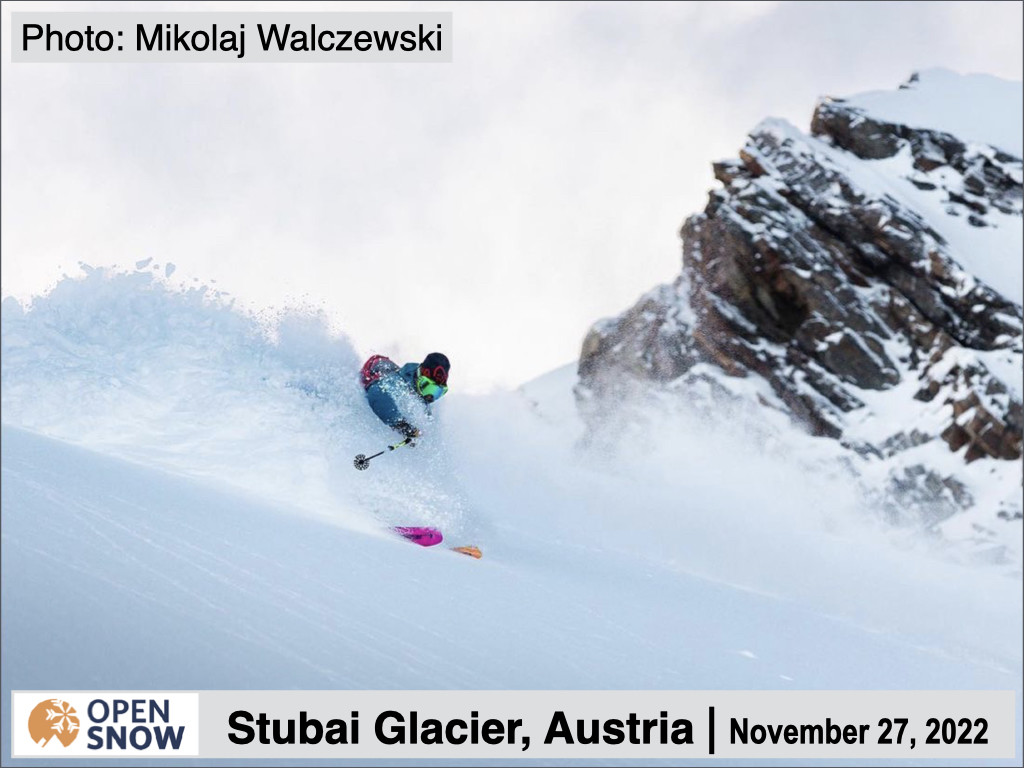 Last week's snow was just what many resorts in the Alps and Pyrenees needed. Snowfall totals during this period enabled many resorts to open, and many others to open soon. Some were treated to powder on opening day as well. The Alps we'll see light snowfall through Saturday, some heavier snow to end the weekend, and the chance for a bigger storm around December 8th.

The 50 cms that fell during the big storm last week at Stubai Glacier allowed them to open on November 25th. Below is a shot from that day. 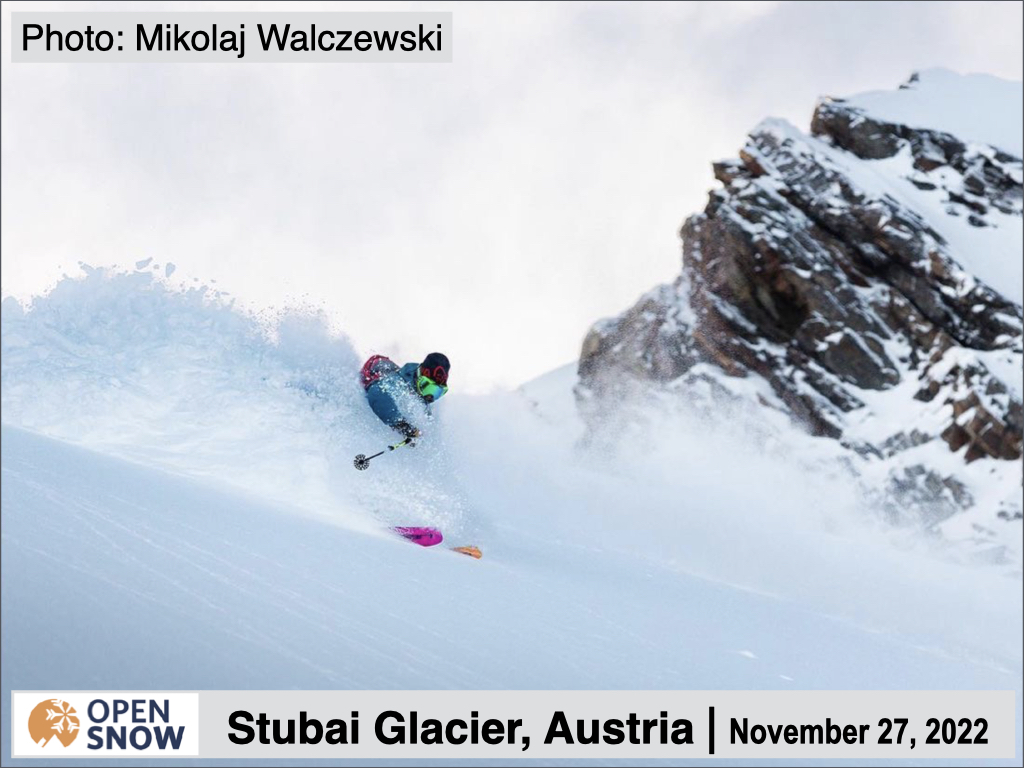 With all that new snow, Obertauern was able to open on the 25th, and it looked like this: 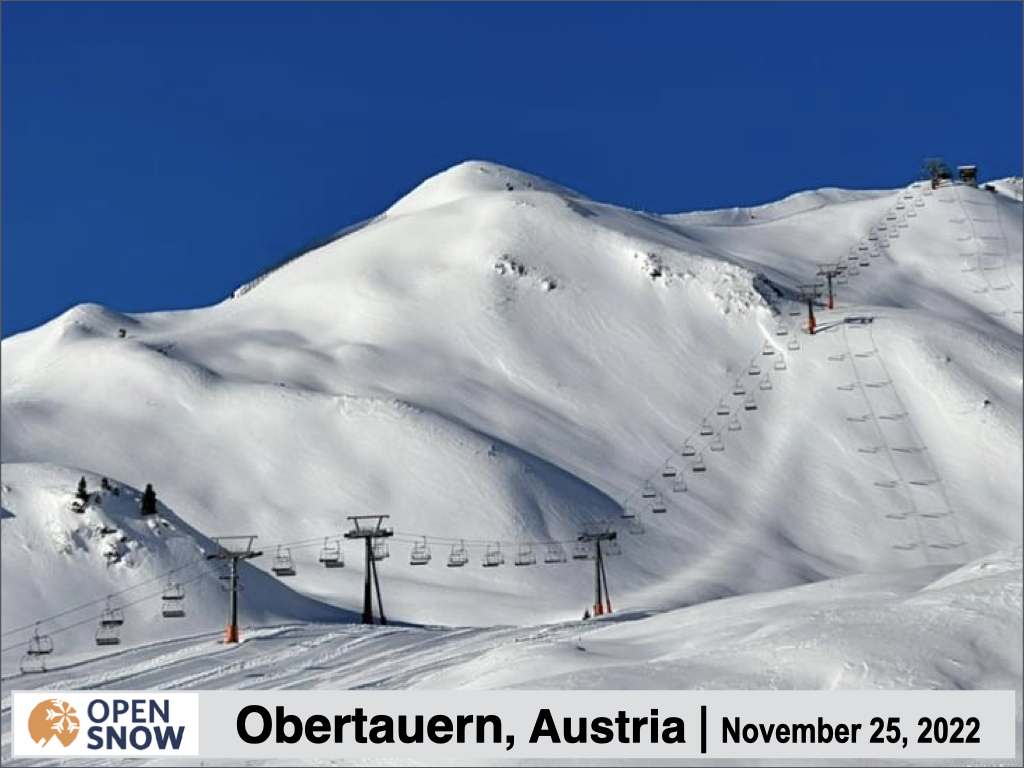 The next few days will be pretty being. The eastern Alps will see some light snow showers from a weak system but accumulations will be minimal. Elsewhere, skies will be cloudy and temperatures will be on the cool side. Expect up to 10 cms in the higher elevations of the eastern Alps, with less as you move west.

On the morning of Saturday December 3rd, some heavier snow will spread across the southwestern Alps, thanks to the previous storm strengthening and beginning to track east. Although not a major event, this storm will slowly traverse southern Europe bringing snowfall to the western and Central Alps through Monday.

The deepest amounts will fall near the borders of Italy/France, Italy/Switzerland, and Italy/Austria. Winds out of the south and southeast will favor the southern part of the Alps once again. Mandole and Sella Nevea in Italy and Bosco Gurin in Switzerland are some potential resorts with big totals from this event. Near the Italy/Austria border, expect 20-40 cms, with 10-20 cms near the Italy/France and Italy/Switzerland borders. Below you can see the two day snowfall forecast from the European model. 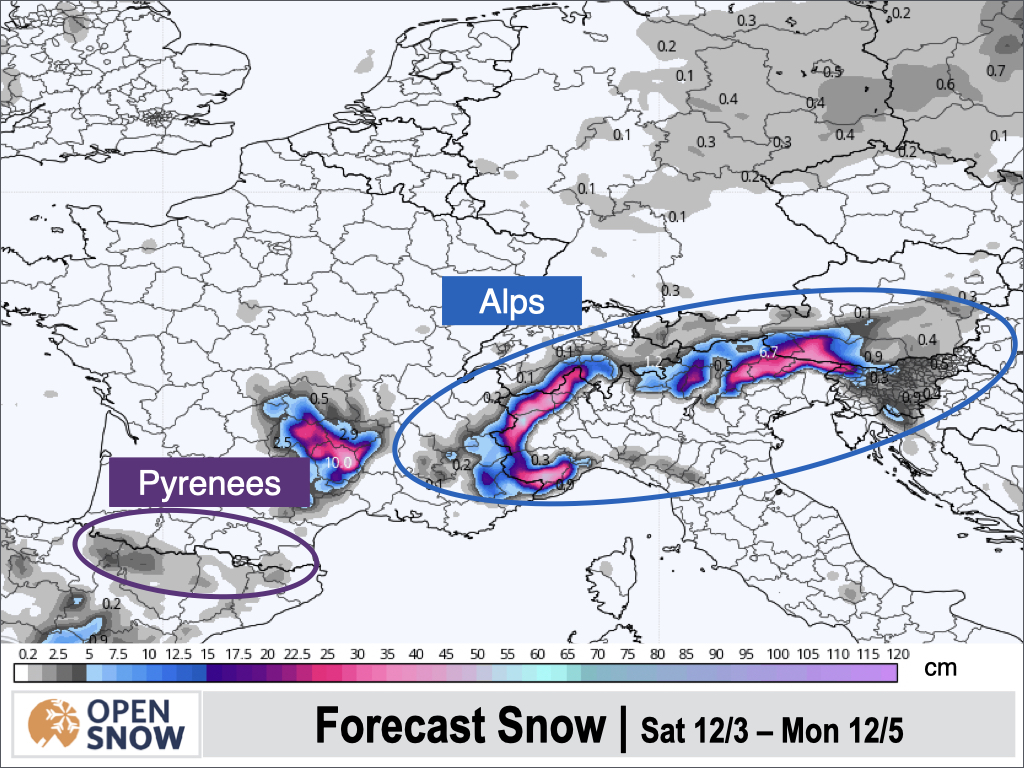 After the storm clears out Monday morning, the Alps and Pyrenees will finally see a break in the action. Conditions will be dry and a little warmer than normal through the early part of the week. The next storm, which has the potential to produce significant and widespread snow, may start impacting the Pyrenees and western Alps as early as the morning of Wednesday December 7th. This storm has the potential to bring more widespread snow and deeper totals overall. Stay tuned for an update on this potential dump.

Thanks again for reading the forecast. Follow me @lstone84 on Instagram to track and chase storms all Winter long!