Heads up, there may be fresher snow! Read the latest Idaho Daily Snow 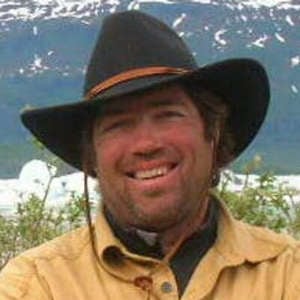 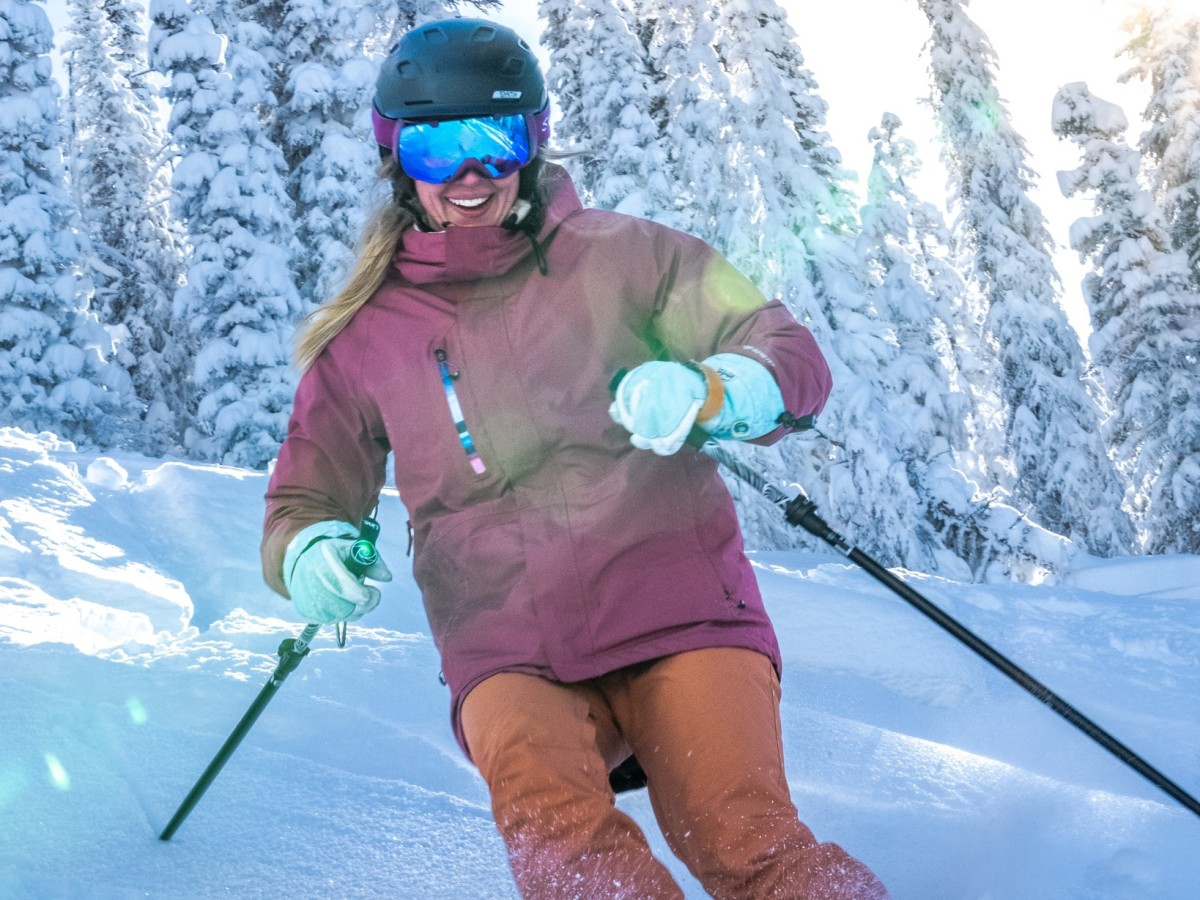 A new storm system is pushing into SW Idaho from N. Nevada Sunday morning, bringing 3-6" of new snow to Bogus, Tamarack, Brundage, Soldier Mountain and Sun Valley during the day. Radar shows the storm moving north to the I-90 corridor by late afternoon, when Silver and Lookout should see snowflakes falling before the lifts close. The next major storm comes Thurs/Fri., 6-12" possible. 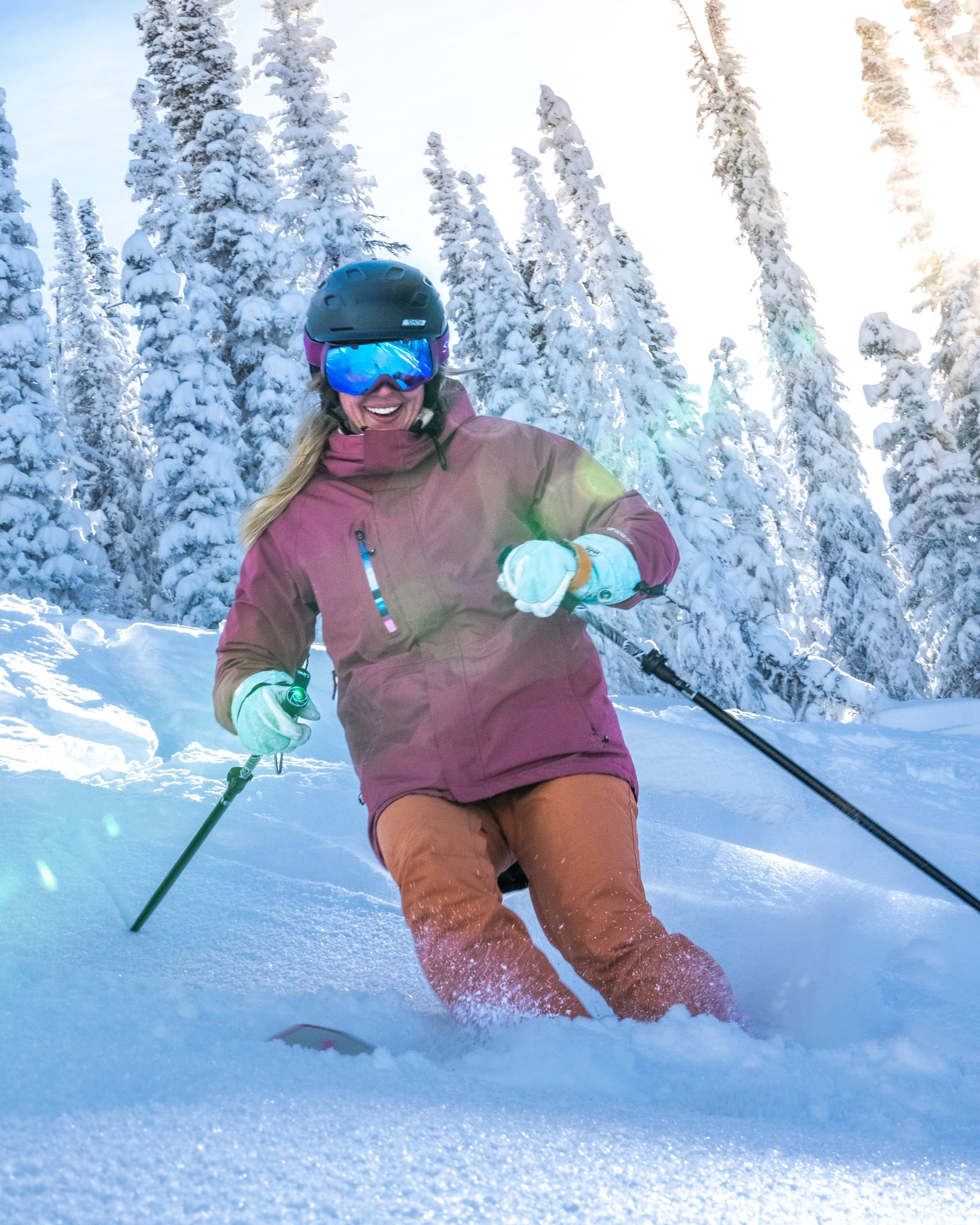 Sunshine came out in full force Saturday with oodles of powder to enjoy statewide. This pic was taken Saturday courtesy Brundage Mountain Resort.

Skiers/riders flocked to Idaho ski areas Friday-Saturday to shred 2-3 feet of new snow from the mid-week major storms. After a sunny day of skiing/riding groomers or fresh powder in the trees, new snow is coming Sunday nearly statewide. The storm system looks like it will miss Schweitzer, where sunny skies are forecast today, but it will hit Lookout and Silver Sunday afternoon and Monday morning. 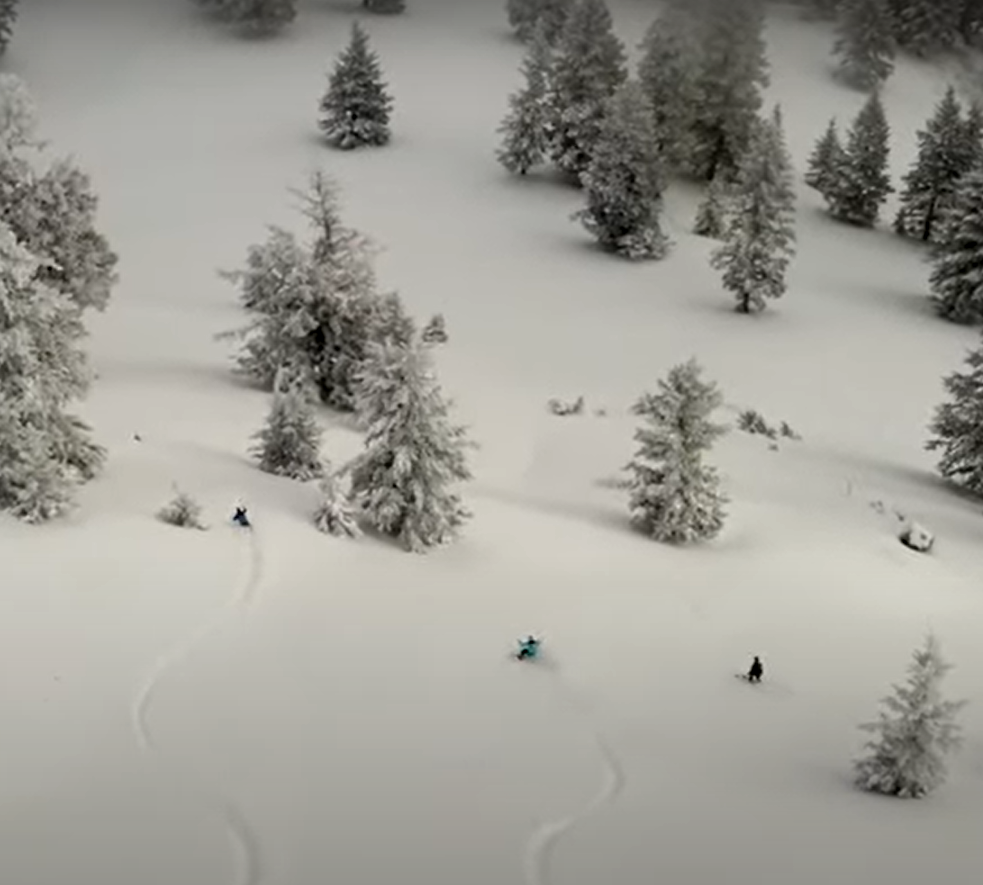 Bogus Basin opened the backside lifts on Saturday morning, and these skiers/riders got first tracks in wide open glades. (photo courtesy Bogus Basin). Bogus is now operating 7 days a week with 10 of 10 lifts operating and 79 of 90 runs open.

All in all, the new snow will freshen cut-up powder off-trail, opening up those areas for easier skiing/shredding.

Wind speeds look relative light associated with this storm event and high temperatures will be 20s. Freezing rain is forecast at low elevations on Sunday, so that could affect driving conditions in the valleys, but I'm not seeing any threat of that hitting the ski areas.

A big low pressure trough will be digging into the Rocky Mountain West this week, and by Thursday/Friday, the trough will be centered over Idaho. That will open the door to colder temps and more precipitation. 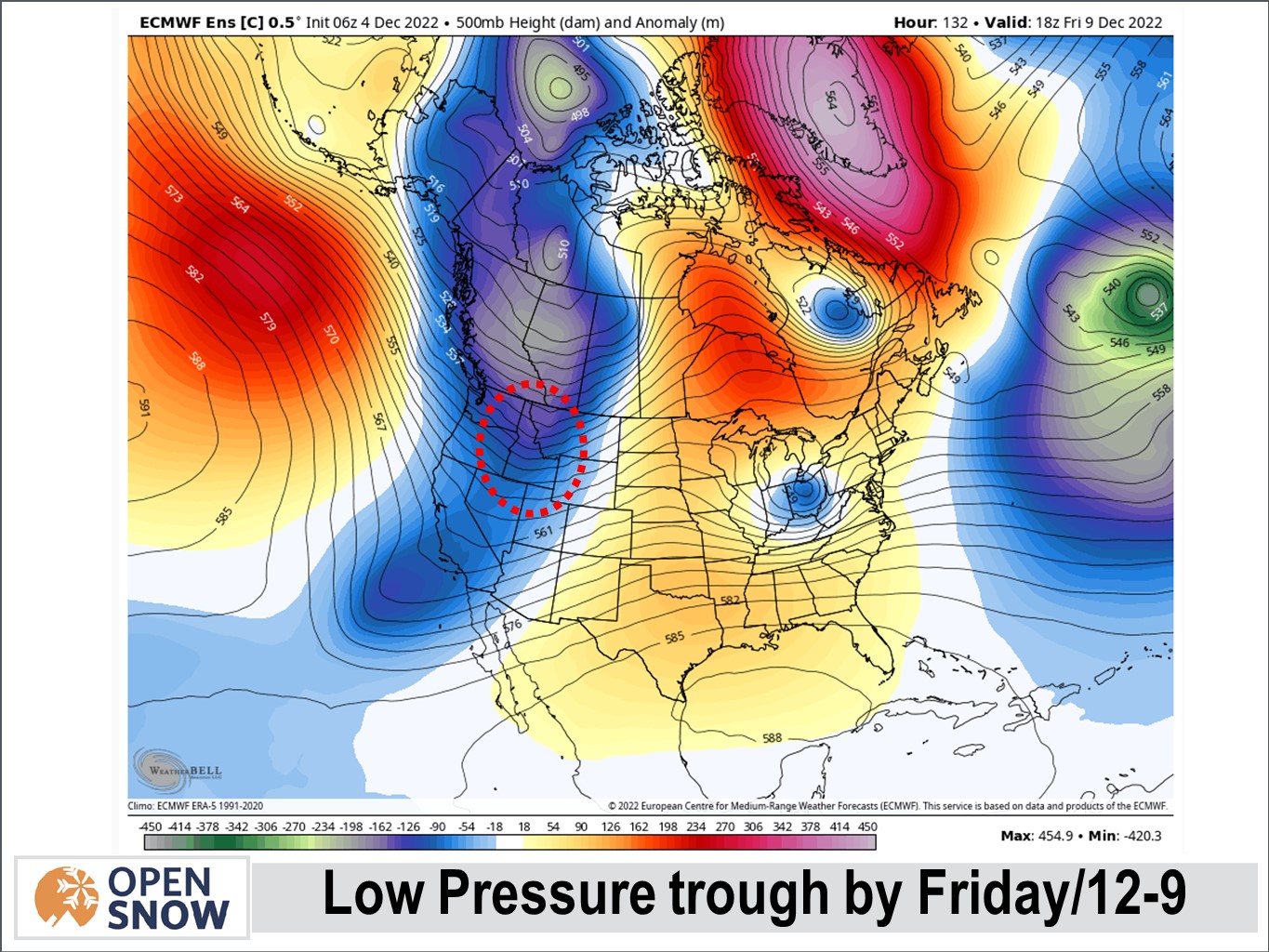 The next round of storms will hit the Idaho Panhandle on Thursday, and the rest of Idaho by Friday. Schweitzer is forecast to get 16" over those two days, according to the OpenSnow extended forecast, and 6-9" of new are forecast Friday from Brundage and Tam to Bogus Basin. Sun Valley, Soldier, Magic, Pomerelle and Pebble are forecast to get 2-4" from that storm system.

Thanks for reading! My next forecast will be on Tuesday, 12/6.

Lookout Pass reopens Friday, Dec. 2. Three lifts will be in operation. 32 trails open, 19 groomed. 18" base at the bottom, 28" on top. New Eagle quad is expected to open in mid-December.

Sun Valley is operating daily. 64 trails open, 32 groomed, 7 lifts operating on the River Run side of the mountain. 34" base at the bottom, 40" on top. Wood River xc trails are open! See more details here. Dollar Mountain opens on Dec. 9.

Sawtooth Avalanche Center has the latest backcountry conditions for the greater Sun Valley and Sawtooth areas.

Bogus Basin is operating 7 days a week. The backside lifts, Superior and Pine Creek opened on Saturday for the season. 10 of 10 lifts operating; 79 of 90 runs are open. Base depth 30." Night skiing begins on Dec. 9. Nordic trails are open.

Brundage Mountain is operating 7 days a week. 34 of 70 trails open. Three of six lifts operating. Easy Street chair is open, but Bear Chair is closed while electric motor is in the shop. Snow base is 27" at the bottom and 43-45" at the summit.

Pomerelle is open for weekend operations. Night skiing begins on Dec. 27. 3 lifts in operation. Most ski trails are open and one park is open.

Soldier Mountain opens Saturday, Dec. 3, and will operate through Sunday, Dec. 4 this weekend and then will operate Thursday-Sunday leading up to the Christmas holiday. 20" base. Two lifts in operation plus magic carpet. 7 of 36 trails open.