A few showers, but mostly quiet... 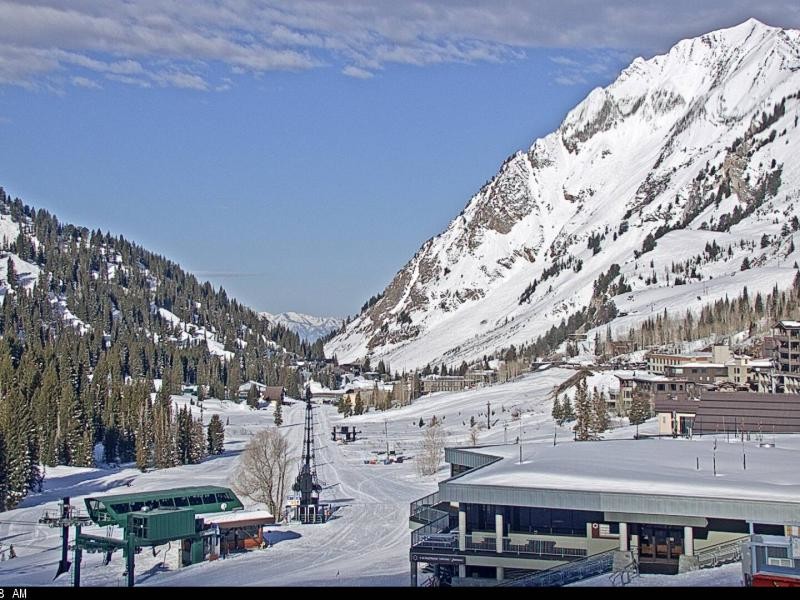 A chance for a few showers this week, but otherwise seasonable spring weather. Perhaps a chance for stronger storms next week.

Not too much going on. We will have a weak system brushing northern Utah on Monday (April 19) afternoon. We should see some showers in the mountains of northern Utah along with cooler temps for Tuesday and Wednesday behind the system. Another system will move across the Great Basin later this week. I spoke about model differences in this system in my previous forecast discussion. It seems as if the weaker scenario won out. Models consistently showing this as just light chances for showers later this week, mostly in central Utah. We should then clear out and warm up for the upcoming weekend.

Overall, it's relatively quiet weather on tap for the next 7 days. There are some indications that a more favorable pattern for stronger systems may set up by next week. Models show a moderate strength system possible for late Monday into Tuesday of next week (April 26-27). We will watch this and see how it evolves.

I am working on a season wrap-up post that should be published later this week. Stay tuned...