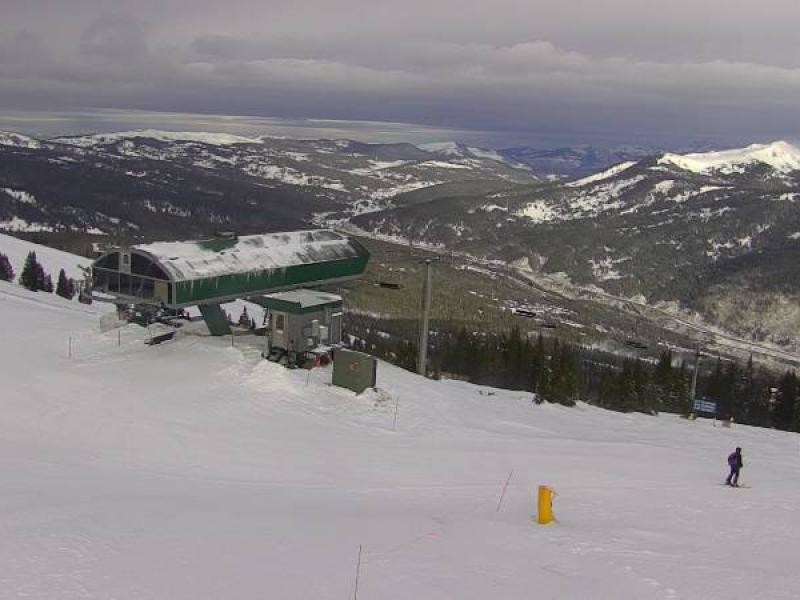 Monday will be mostly cloudy and mostly dry, then a storm will deliver powder for Tuesday.

Sunday morning brought an additional inch on top of the four inches from Saturday night. These lower-end powder amounts don't make the headlines but they are fun.

Now on Monday morning, the sky is cloudy and it will stay that way through the day. 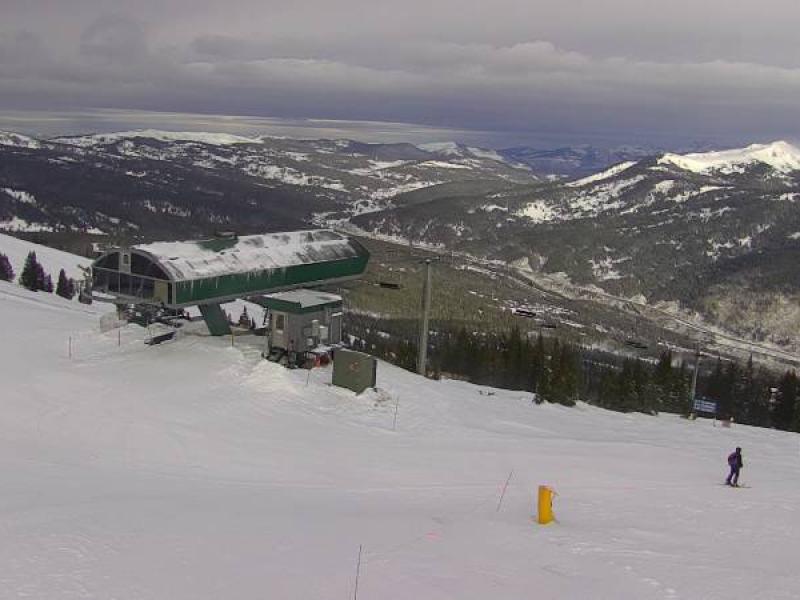 For the upcoming storm, the most snow will fall on Monday night and through about Tuesday at noon. During this time we will likely see 5-10 inches of accumulation.

The timing of the new snow means that Tuesday morning's first turns will be powdery and there could be more accumulation in the morning as well. Then during the second half of Tuesday, the snow will become showery as moisture wanes. The temperature on Tuesday will be in the single digits, so dress warmly.

Snow conditions as of Monday morning