Nearby Fire Brings Smoke to the Tahoe Basin...

- Smoky skies and warm temperatures to start the week, with isolated thunderstorms possible in the afternoon. Highs in the 80s at lake level. - We may cool a few degrees mid to late-week with continued dry weather. Highs near 80 degrees at lake level. - The dry summer pattern should continue in the long-range. Hopefully, not too many fires will be sparked as we get into the driest time of year.

As we go through our summer and into the driest part of the year the forest fire activity is starting to pick up. We have had hot and dry weather recently that is continuing into this week.

Here is a look at the current fires, including the Hog Fire to the north of Tahoe, just west of Susanville. As of this morning, it is at 5,800 acres with 0% containment. 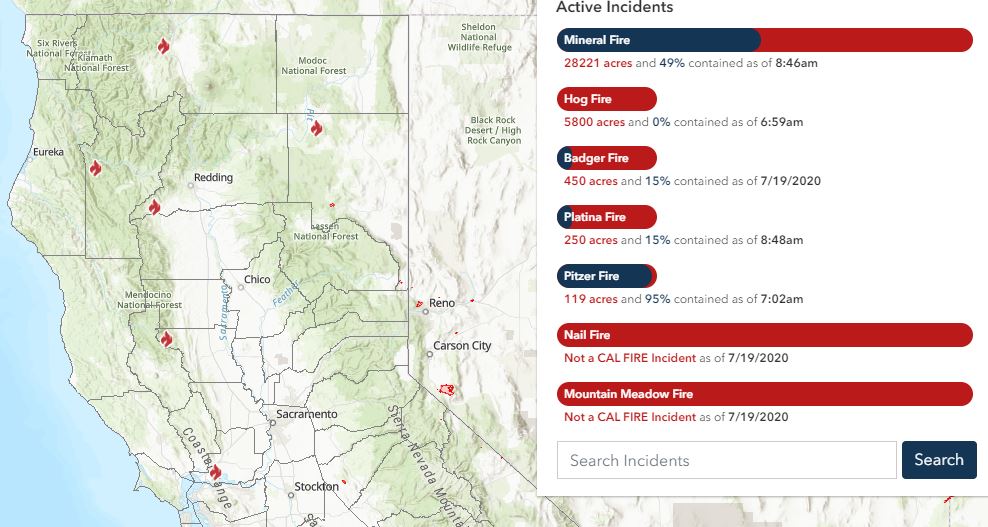 That is bringing some smoke into the Tahoe Basin this morning. Much thicker smoke is to the north near Susanville. We can see the future smoke forecast map this morning on OpenSummit.com.

We have an area of low pressure near the West Coast that has been helping to draw up some moisture during the afternoons, with some isolated showers and thunderstorms popping up over the Sierra. That may continue for a few more days. As the low drifts inland we may see temperatures cool a few degrees later in the week. Here is the forecast from OpenSummit for Freel Peak, which is much cooler than lake level (around 80 degrees) as it is above 10,000 ft. But good to know for backpacking in higher elevations. 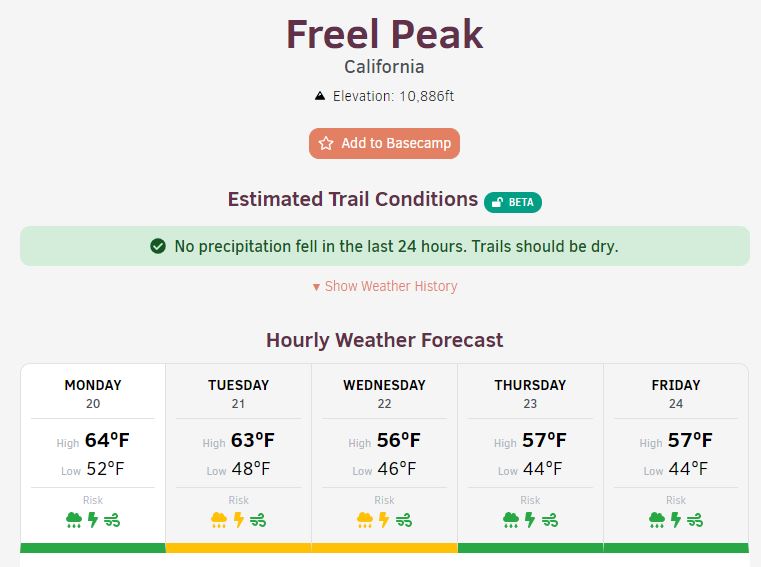 We should see dry weather and temperatures near average into the weekend...

The typical summer pattern of dry weather is expected to continue in the long-range. Hopefully, it won't lead to a big increase in fires around the area. I think there are more people than usual out camping and hiking this summer, so hopefully they are being smart.

Right now NOAA has only around a 50% chance for a La Nina pattern this Winter. There is a lot of cold water along the equator near South America, but warmer water farther west. The overall departure from average currently is very small with ENSO neutral conditions. 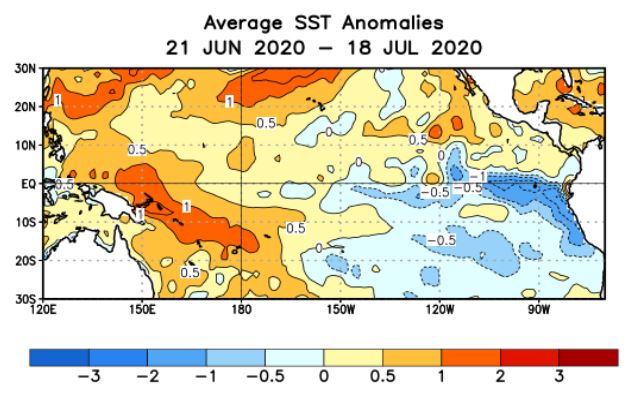 The forecast is only for a weak La Nina for the upcoming winter season. 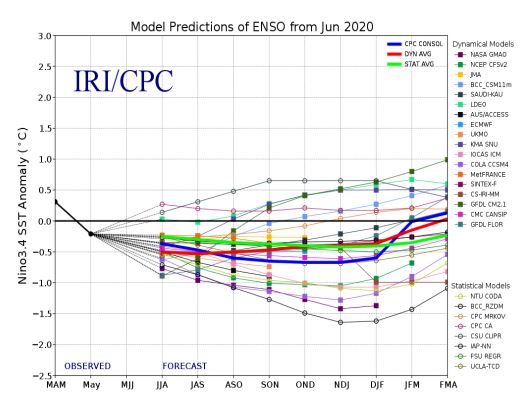 So I am not overly impressed or excited about what La Nina could mean for our upcoming winter. Not unless we see a change to a stronger forecast. Usually, during weak/neutral ENSO seasons we don't see the overall West Coast pattern dominated by the ENSO region. It is dominated more by the shorter-term patterns that we can't forecast until we are in the season, like the MJO.

These were warm blob years as well. The typical La Nina season usually see increased precipitation in the Pacific NW with northern CA on the southern edge. The warm blob in the NE Pacific near the West Coast has not paired well for a typical La Nina pattern the last couple of weak Nina seasons. Without anything else positive to force the pattern like 16/17 we could see a similar pattern as 17/18 as the warm blob continues to grow this summer. 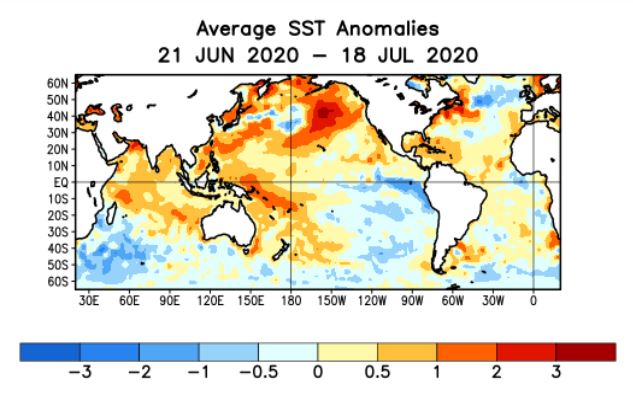 16/17 also had the positive (west) phase of the QBO (quasi-biennial oscillation) which tends to contribute to a wetter season during week ENSO events, and 17/18 had the negative (east) phase which tends to contribute to a drier season. We are currently in the negative (east) phase and could remain there into the upcoming winter season. Looking at every season for the last 70 years, here is how the average snowfall ended up and compared to average in the West vs East QBO patterns.

Just some early thoughts on the La Nina watch issued. It may just be another season of having to rely on short-term pattern forecasting to try and get a handle on what the overall storm pattern will be. The last El Nino/La Nina of any significance were the 15/16 El Nino (not that impressive, maybe due to the blob), and the 10/11 La Nina (one of the best seasons on record with feet of powdery snow).

Lots more discussion and things to look at starting in August. Until then, hopefully we are able to get out and enjoy more outdoor activities this summer with not a lot of smoke... Here is a look back at a trip we took to Channel Islands National Park in January, pre-COVID. 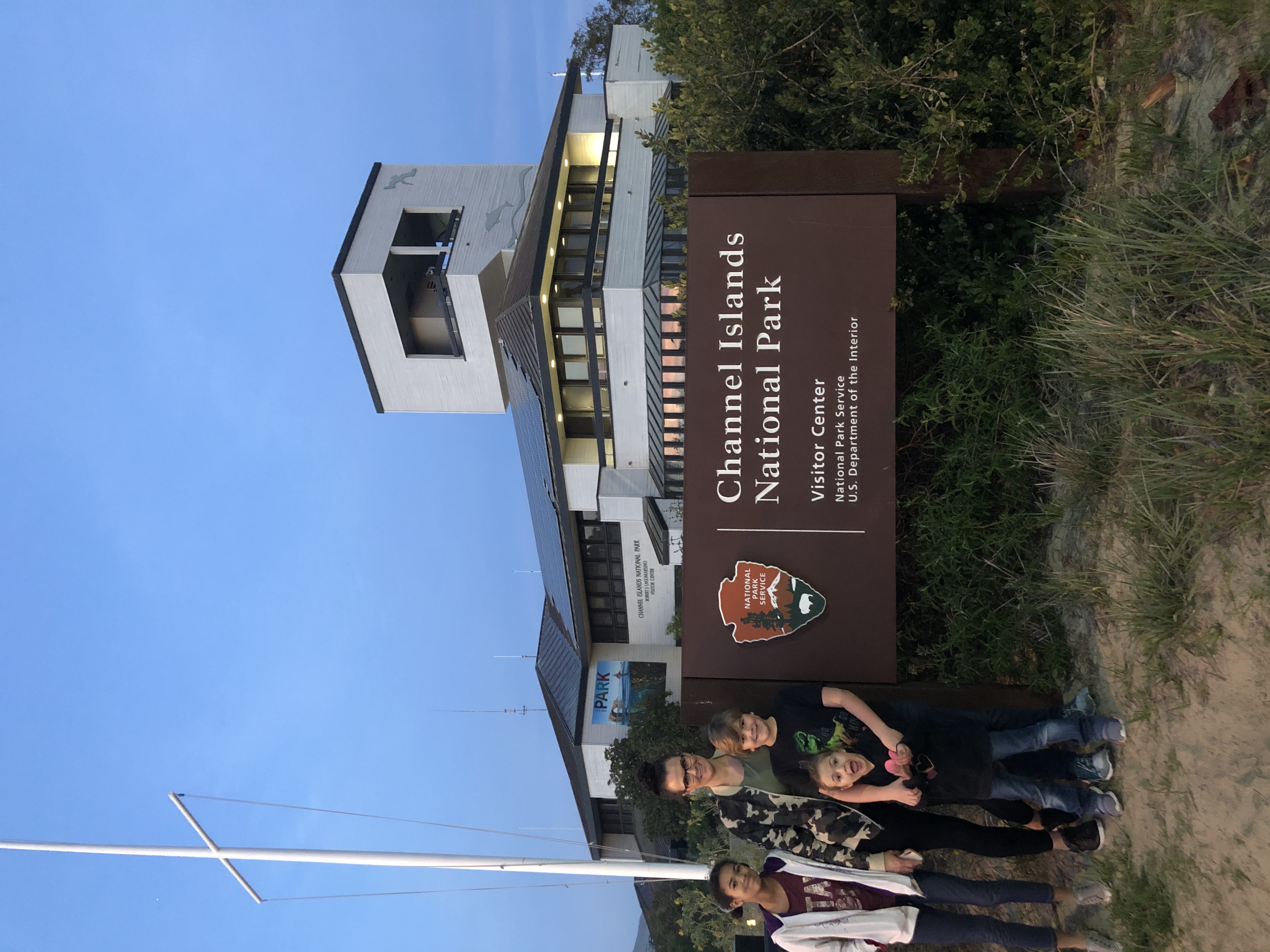 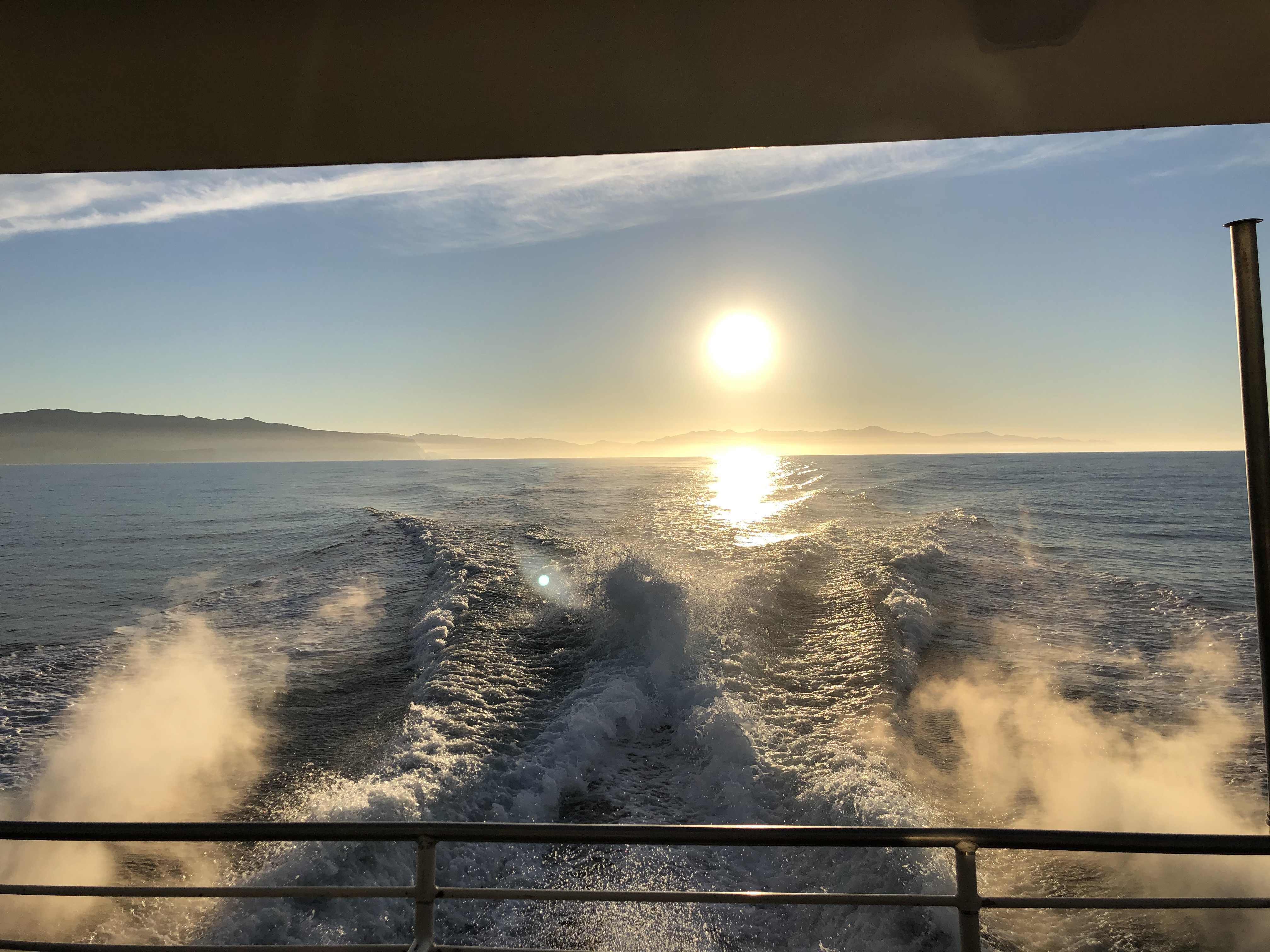 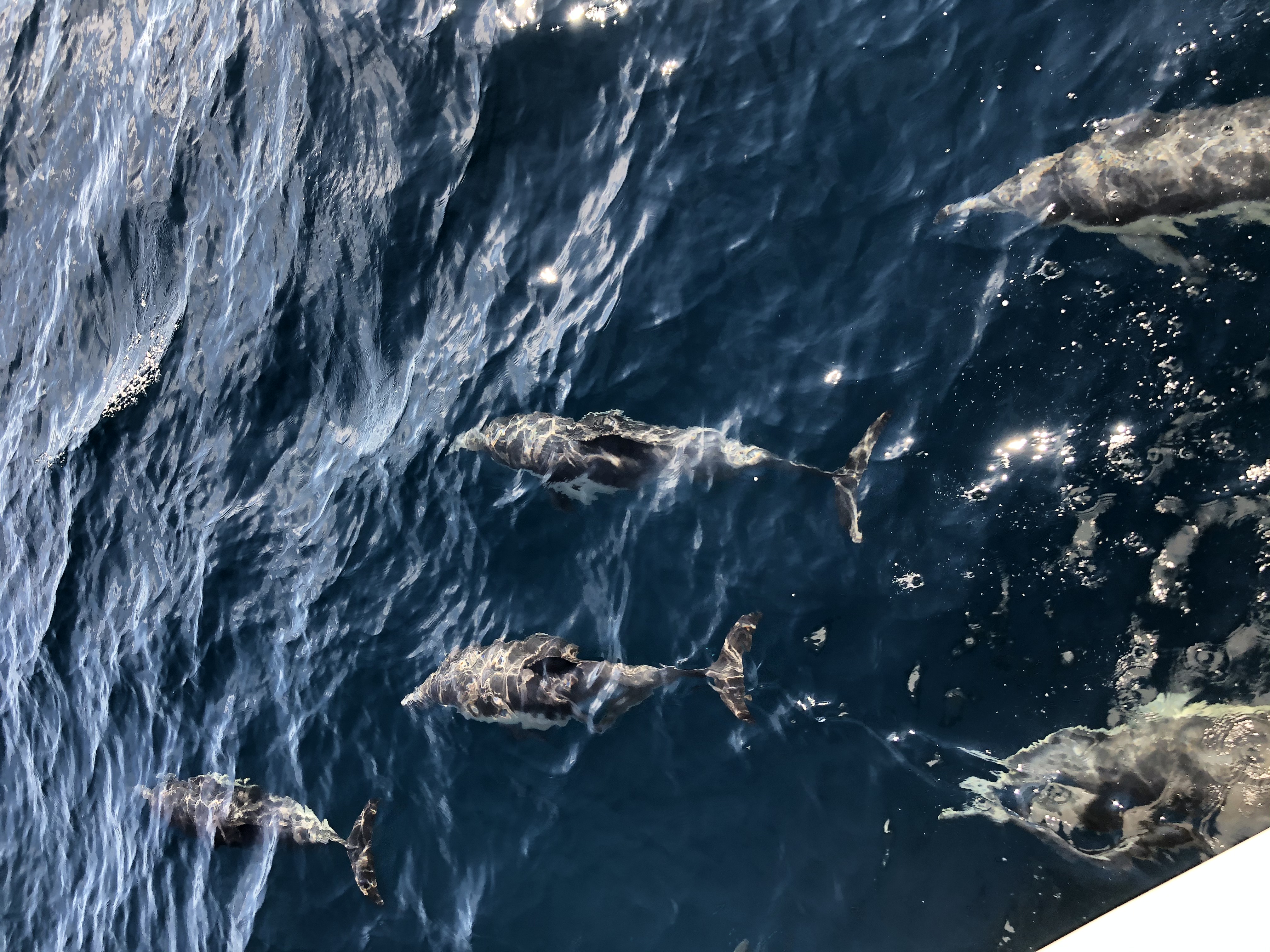 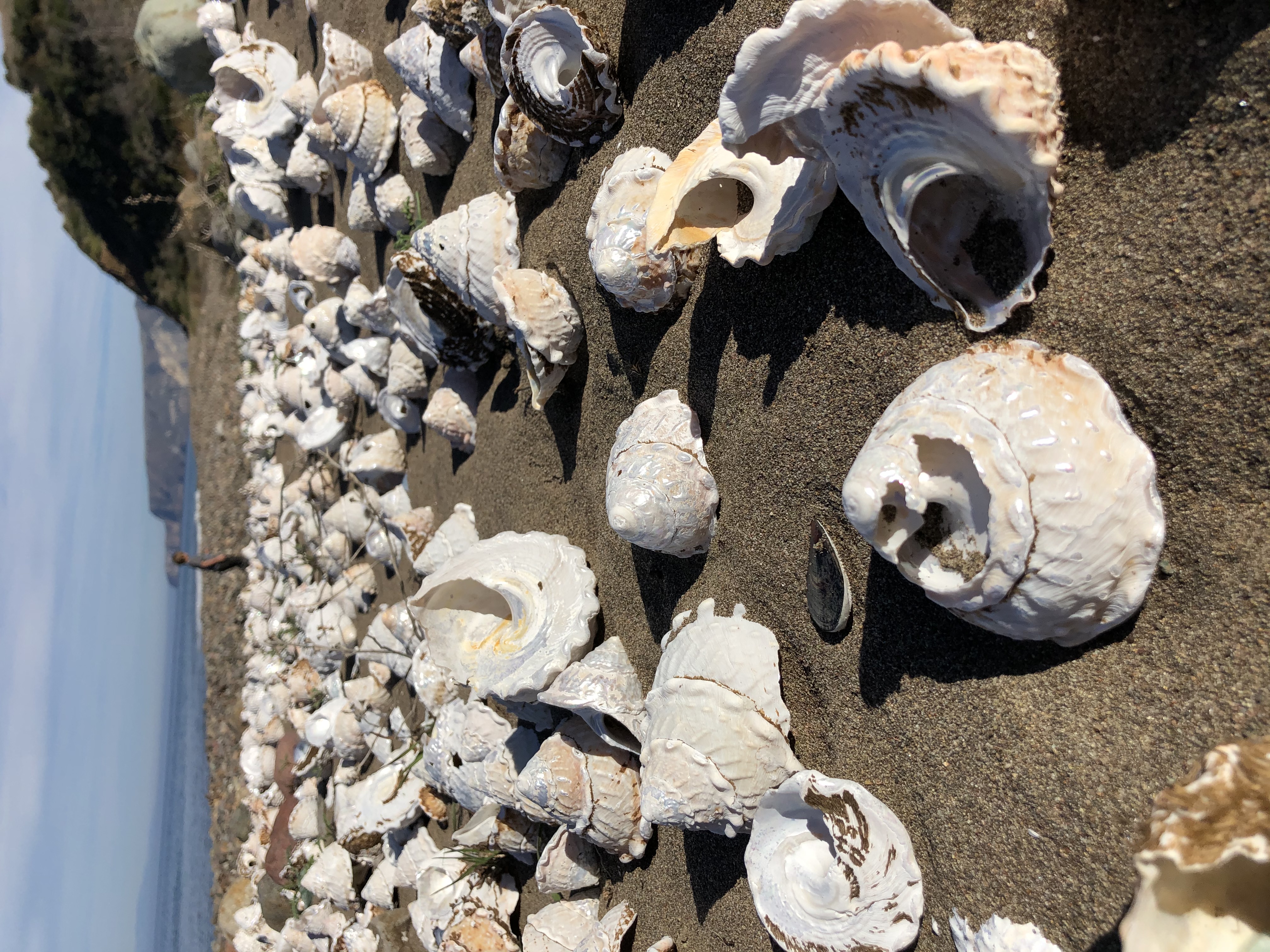 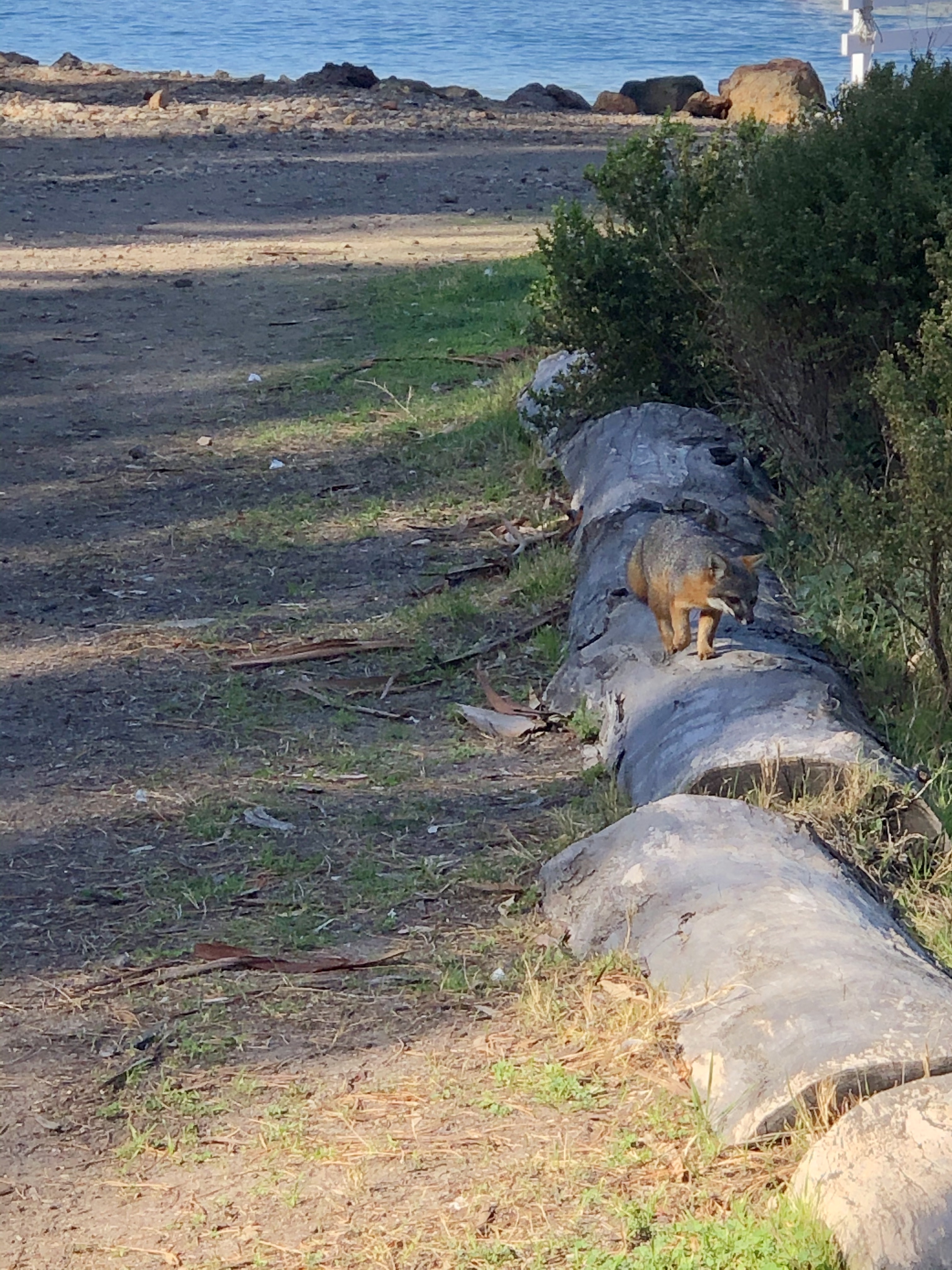 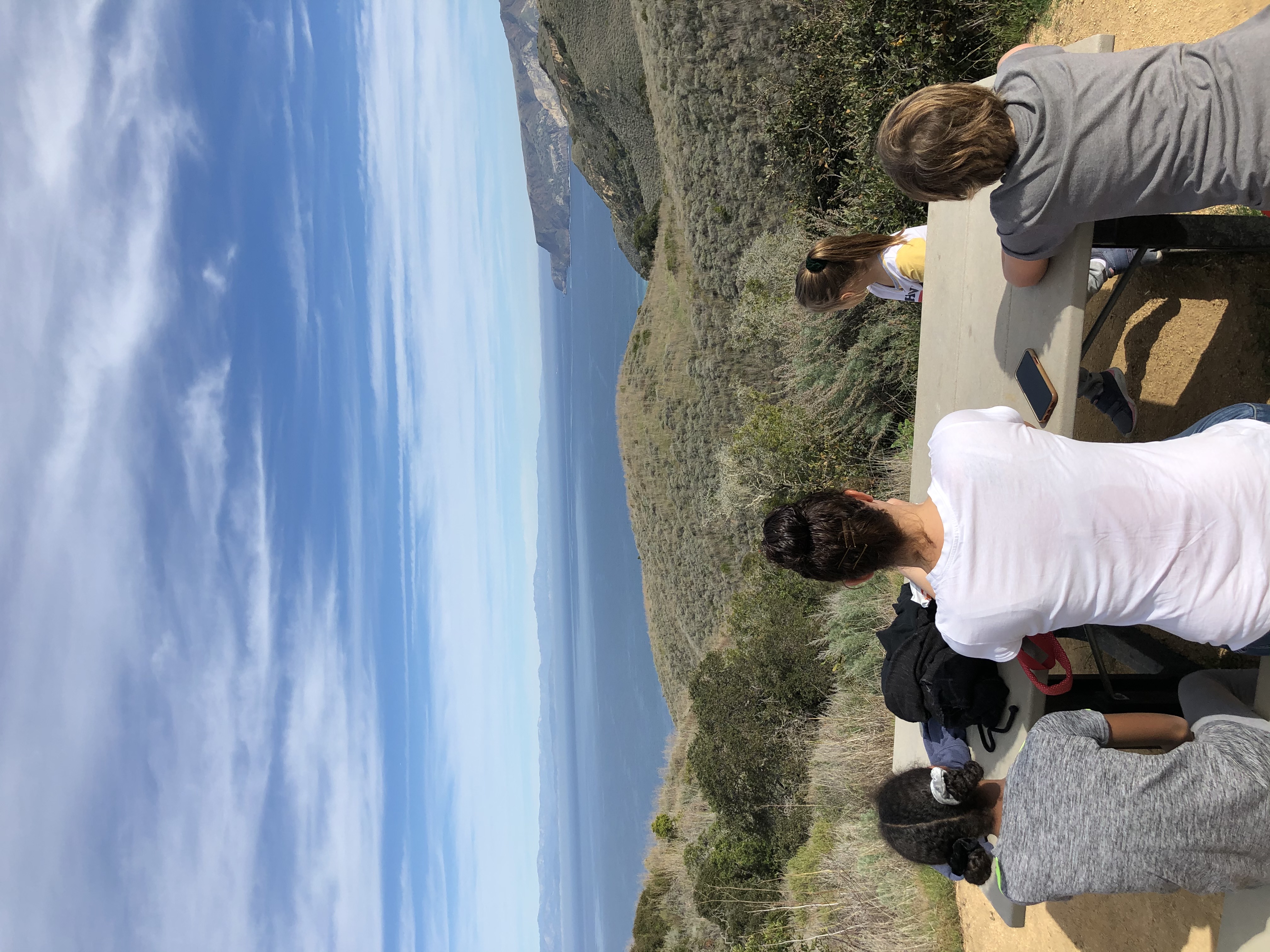 Happy Trails! And be sure to check out all the new features we've been adding to OpenSummit this summer, including future-cast radar this week!