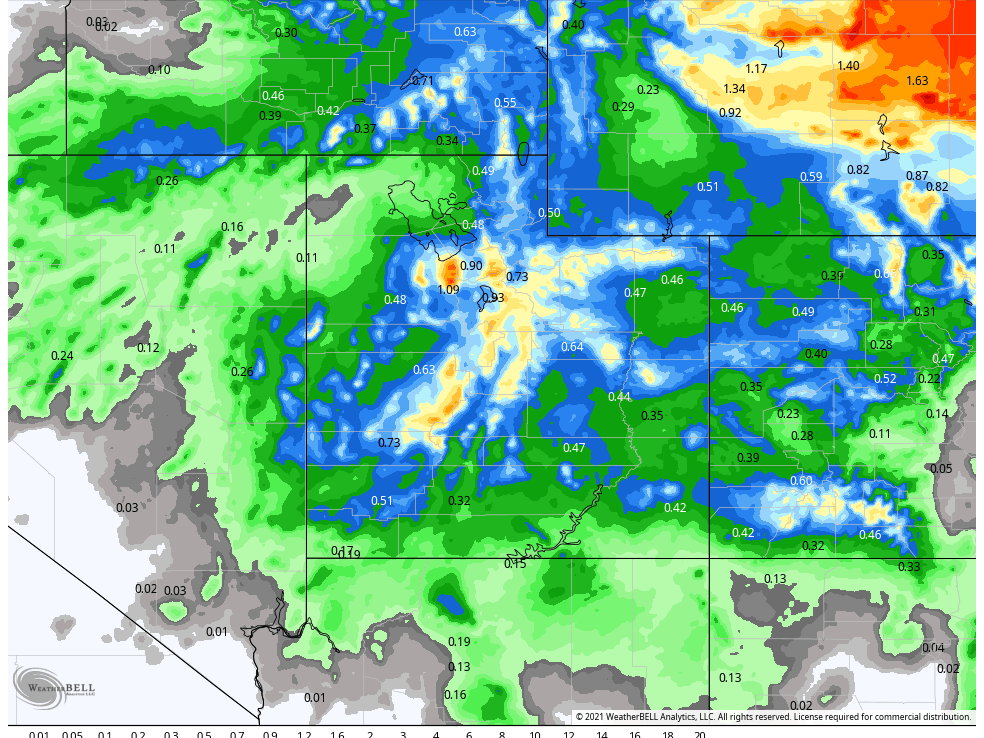 Our last system is wrapped up and our next storm is on our doorstep. This storm will be colder with lower snow levels and higher snow ratios.

Our previous storm has cleared out of the area. It sure did bare fruit. My son (13 months) is trying so hard right now to try and help with this forecast. Anyway, Elmo YouTube video is now on and I can continue with him distracted... Plenty of liquid with amounts ranging from 0.5" all the way up to 3.0". I was driving to Vegas from SLC on Friday and it rained almost the entire drive. As for the mountains, we did see snow down to about 8000 feet on Friday night and even a bit lower early Saturday. Amounts were as much or more than expected in the Wasatch. Central Wasatch saw about 8-10" up high. A few areas of Davis County mountains supposedly saw more with up to 18" reported by a reader. The snow was also of a denser variety, so that put down a bit of a based for a colder storm to arrive late tomorrow (Monday).

Not too much has changed since I wrote my last forecast on Thursday, this storm will be much colder with snow beginning Monday afternoon or evening and continuing off and on in the mountains thru Tuesday. Here is the latest WPC precip forecast: 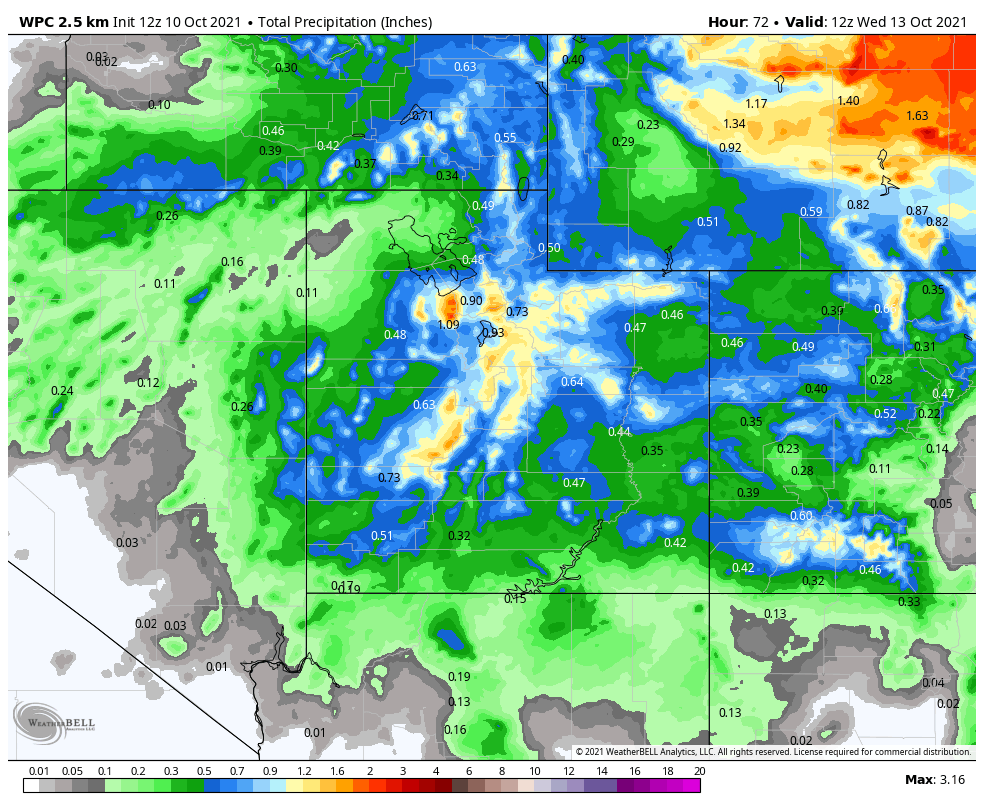 Not as wet overall as our last storm, but still respectable totals. Snowfall amounts will likely be higher due to it being colder with snow for the entire duration and with higher snow ratios. How much snow? Our experimental downscaled GEFS plumes for LCC show a mean of about 0.9" of liquid, which would equate to about 12-16" of snow. This is closely in line with the 12km NAM which shows a similar amount:

Of course, LCC will be favored in a northwest flow with perhaps a bit of lake enhancement. Areas outside LCC will probably see less, likely closer to the 5-10" range above 7000ft.

I had some friends go ski yesterday on grassy slopes. I am 100% sure there will be plenty for making turns on Tuesday into Wednesday. Please use caution and know where you are riding... sharks are laying in wait.

Another weak impulse could add a couple more inches on Thursday before we clear out heading into next weekend.

At this point it looks like generally quieter weather will takeover for next weekend into the following week. Not going to worry too much about it at this point. We shall see how the cookies crumble....