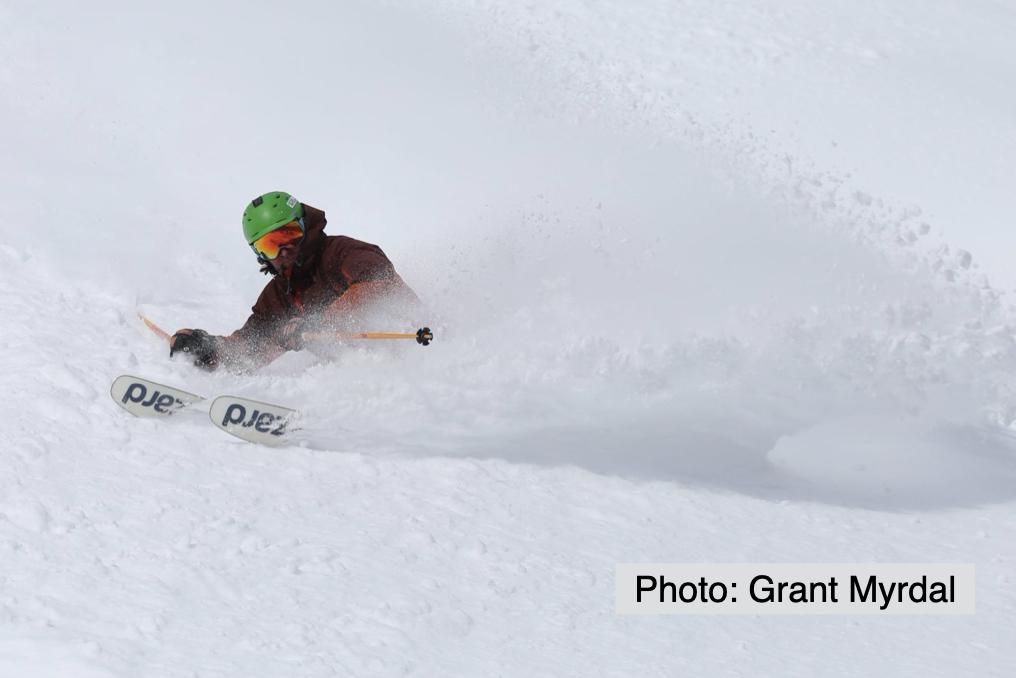 The 2022-2023 winter season is just around the corner and many of you are already curious about how the upcoming season will shape up in terms of snowfall.

Winter outlooks contain an inherent degree of uncertainty since so many factors in the atmosphere are not predictable months or even weeks in advance, while climate change is also adding to the complexity of seasonal outlooks.

However, there are a few variables including ENSO (the El Niño Southern Oscillation) that can provide some clues.

A La Niña pattern was present during the previous two winters (2020-2021 and 2021-2022), which occurs when sea surface temperatures are colder than average across the eastern equatorial Pacific Ocean.

A La Niña pattern has persisted into the summer of 2022, and long-range models have been projecting a higher than average chance of a La Niña continuing into the winter of 2022-2023, before possibly weakening in the spring of 2023. 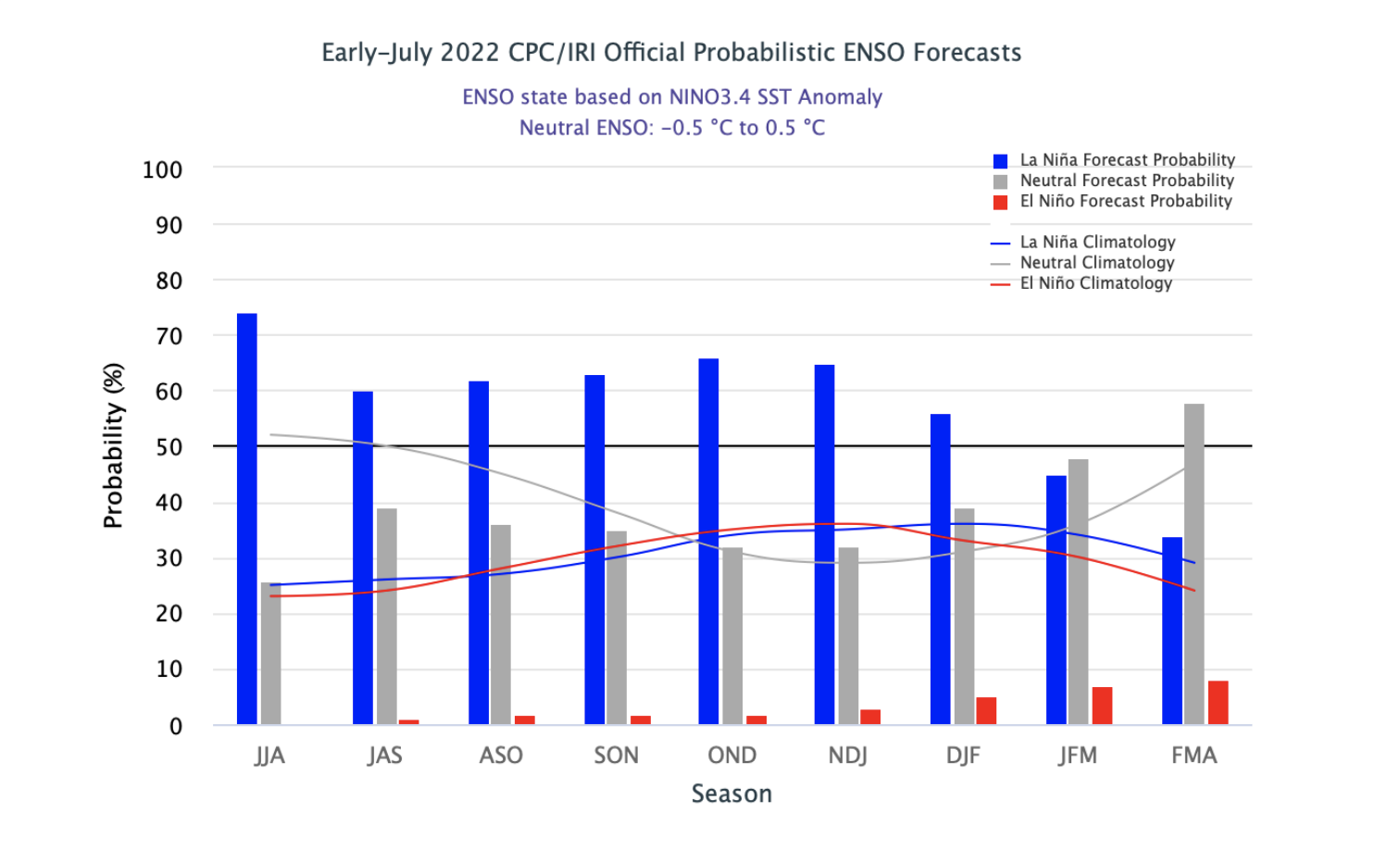 Image: NOAA Forecast showing the probability of a La Nina, El Nino, and Neutral phase for each three-month period between the summer of 2022 and the spring of 2023. Blue bars show the percent chance of a La Nina and the “DJF” label is for “December-January-February”.

If another La Niña were to verify this winter, it would only be the third time since 1950 that three consecutive La Niñas occurred.

Sometimes, La Niña winters can be snowier than average across nearly the entire Western United States, with recent examples including ‘07-08, ‘10-11, and to some extent ‘16-17. However, the past two winters (which were both La Niñas) were underwhelming for snowfall across most of the West.

Will the (likely) La Niña winter of 2022-2023 finally deliver the goods? It’s too early to say, but there are at least a few reasons for optimism.

Since 1980, when clusters of two or more La Niña winters have occurred, at least one of the winters ended up being a “big winter” across a large portion of the West. While there is no scientific reasoning for this, if history is any indication, then the odds of ‘22-’23 being a good winter are decent.

Another long-range variable that can influence winter patterns is the Quasi-biennial Oscillation (QBO) which describes trade wind patterns in the tropics. A westerly phase of the QBO is expected to occur this winter, which is a phase that has shown some correlation with above-average winter precipitation across the Western U.S.

Although the sample size is admittedly small, winters that feature a La Niña combined with a westerly phase of the QBO appear to have a better chance of being wetter (and thus, snowier) than average across a large portion of the Western U.S.

The image below shows precipitation anomalies during these “analog” years. 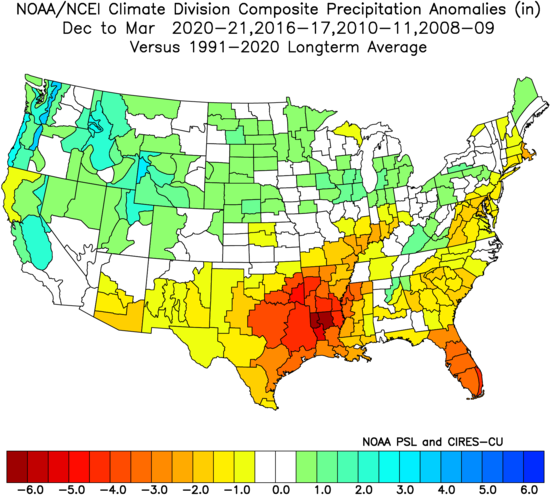 Keep in mind that no matter how deep or light a winter is overall, when it comes to skiing it’s all about timing. Booking a trip 7-10 days in advance and for a general area that looks stormy will increase your chances of scoring deep powder days.