A cold week with light snow 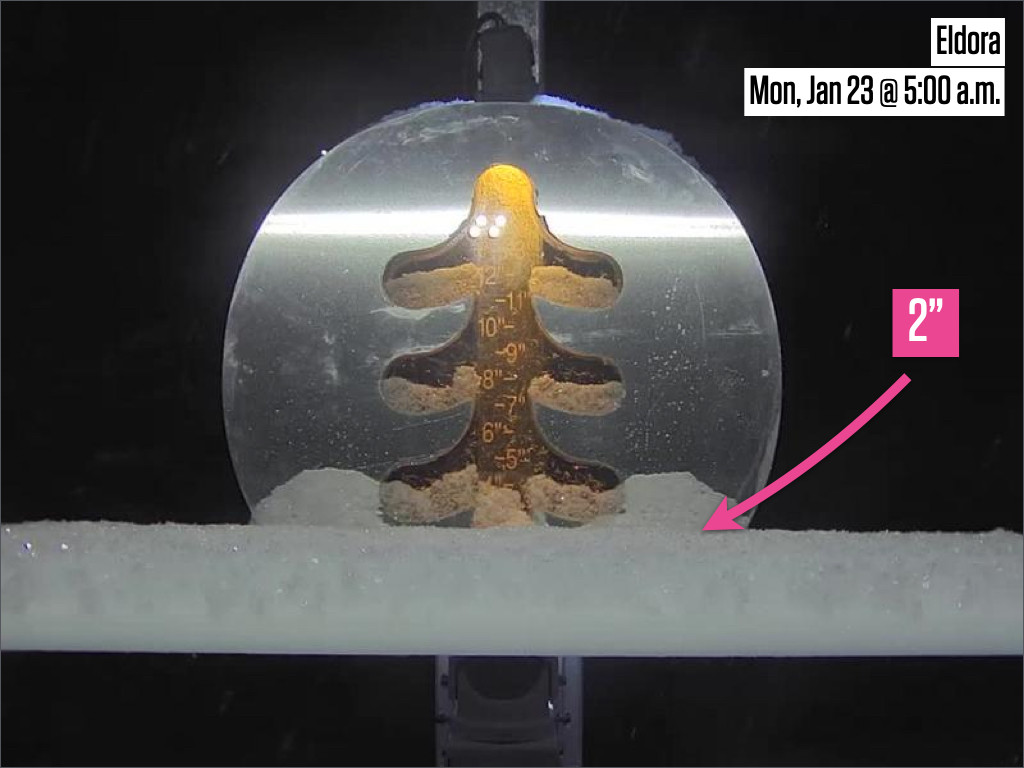 On Monday morning, light snow is falling on the southern and eastern mountains due to a storm that is spinning far to the southwest of Colorado. From Tuesday to Thursday, we will see very cold temperatures with highs of 5-15°F, and we could also see light snow during these three days. Then from January 28 to February 1, a stronger storm might bring more snow to Colorado.

The storm on Sunday night into Monday morning tracked far to the southwest of Colorado. Still, we were able to eke out some snow, with 1-3 inches in the southern mountains (Silverton, Telluride, Purgatory, Wolf Creek) and 1-2 inches in the eastern mountains (Eldora, Loveland, Monarch). 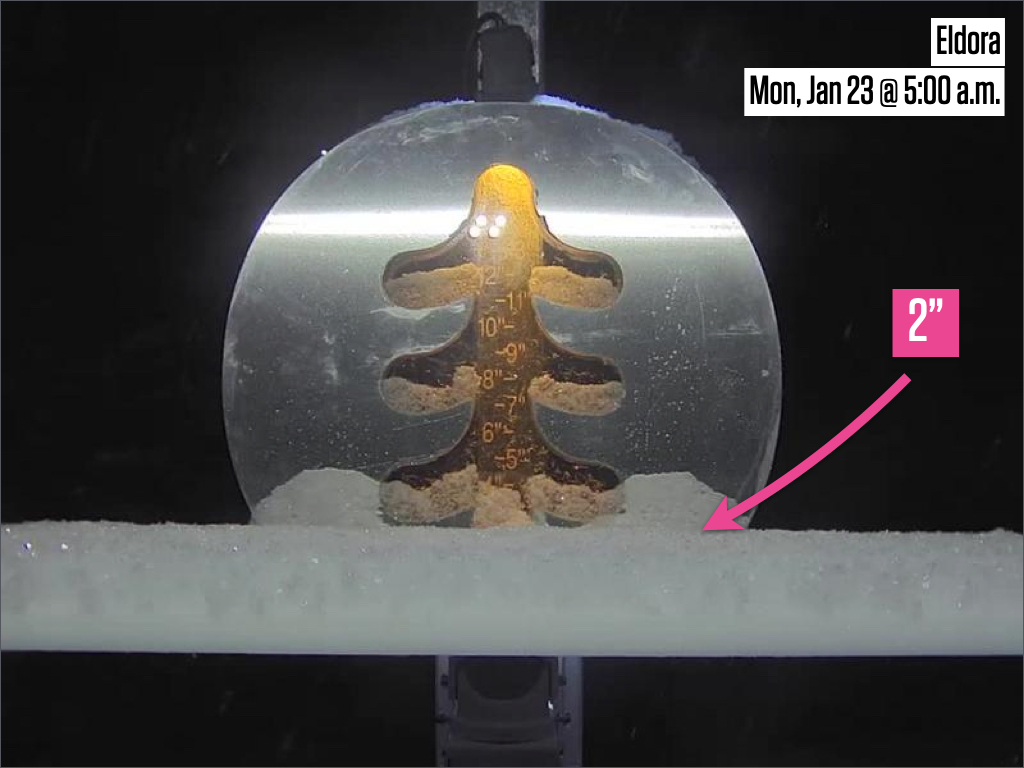 Earlier forecasts showed this storm tracking closer to Colorado with 6+ inch forecasts for the southern and eastern mountains, but then all models jumped on board the far southwestern storm track and lowered snowfall totals.

For the rest of Monday, light snow could continue over the southern and eastern mountains, and most other areas should be dry.

Behind the storm, on Tuesday, Wednesday, and Thursday, we will see cold temperatures with light snow. High temperatures during these three days will be 5-15°F, and the light snow could amount to at least a couple of fluffy inches though the very cold air will contain little moisture, and this will likely be a limiting factor for snowfall accumulations.

Starting on Friday, January 27, or Saturday, January 28, the atmosphere will transition from a cold yet dry-ish weather pattern over our mountains to a potentially stormier pattern. Below we can see that most of the 51 versions of the European model show some type of storm between January 28 to February 1, though there is no consensus about the timing or the strength of the storm. 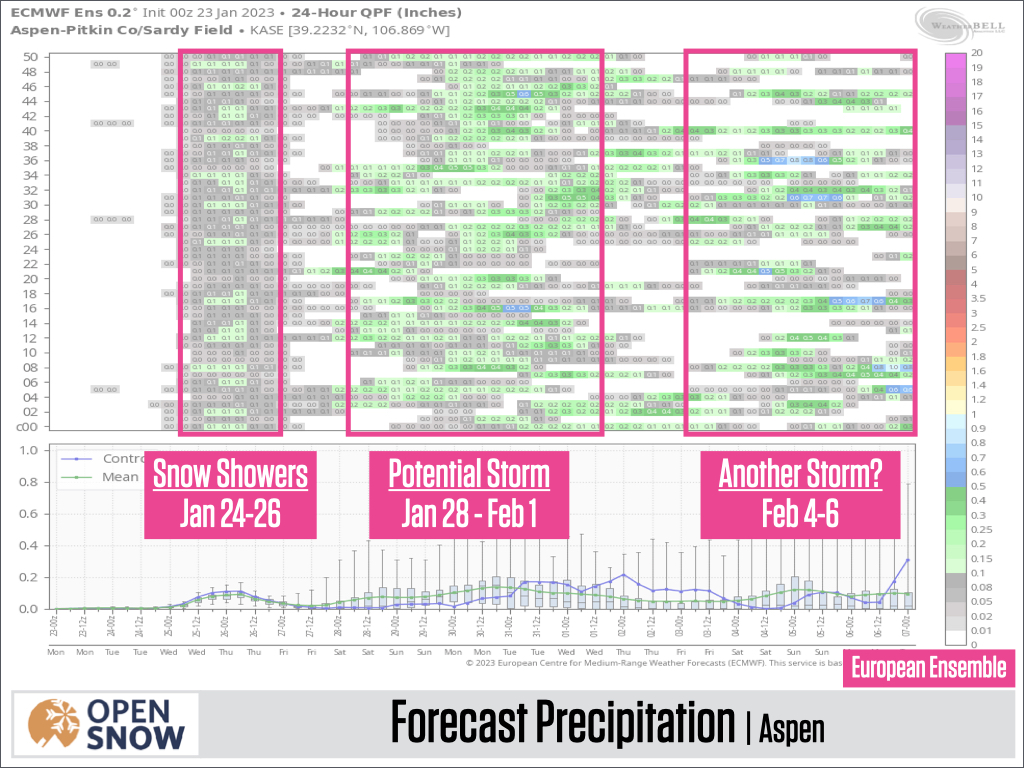 Also shown is a potential round of storminess during the following weekend, around February 4-6.

I wish that I could offer more specifics about the forecast for the next two weeks, though at this point all I can say is that this week will be cold with the chance for light snow, then we'll have two chances for a stronger storm around Jan 28 - Feb 1 and again around Feb 4-6.

Oftentimes, the forecast for 5+ days into the future can give us clues about what we might expect, but details of the forecast remain elusive until just a few days before a potential storm arrives.