Looking ahead to the next storm at Copper 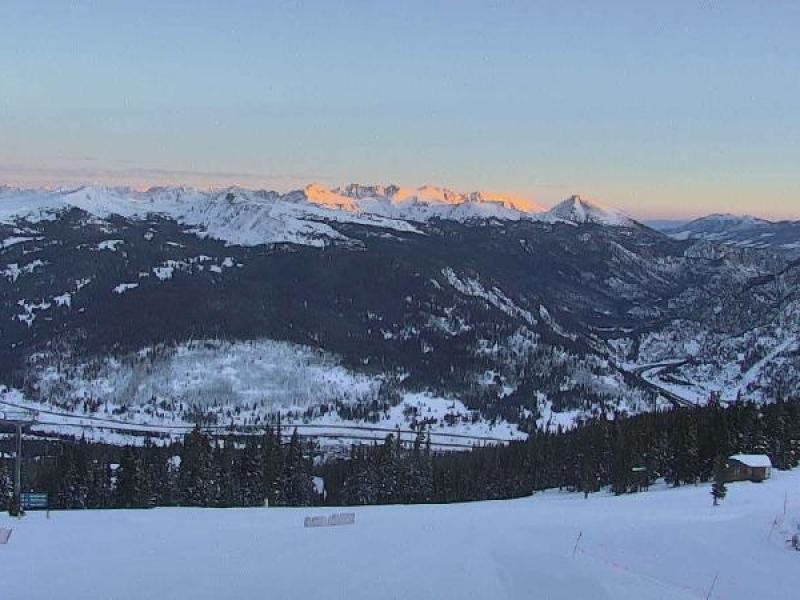 On Tuesday, expect sunshine in the morning with scattered clouds and gusty winds in the afternoon and highs in the upper 20s to low 30s.

On Wednesday, we should see more dry weather with temperatures that are a bit cooler, dropping back into the low-to-mid 20s for highs.

On Wednesday night, a storm will bring the most snow to eastern Colorado. An unfavorable wind from the east will limit our accumulations, though we could get lucky and see anything from a dusting to a few inches if a band of snow hangs over the mountain. If this happens, there could be low-end powder on Thursday morning.

Thursday should be a dry and sunny day with temperatures in the teens to low 20s.

From Friday, February 26 to Monday, March 1, a storm will take a track around Colorado rather than through Colorado. This track is not favorable for multi-day consistent snowfall, but we should see snow at the beginning and end of the storm with accumulations likely on Friday into Saturday and again around Monday.

Thanks for reading and check back each morning for daily updates!