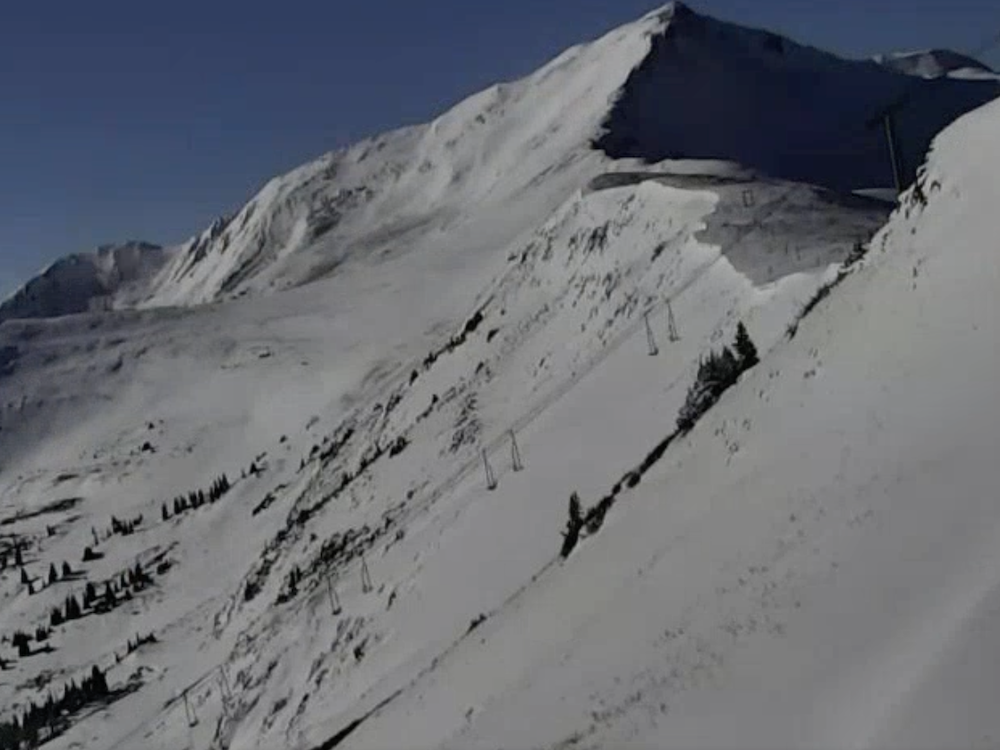 Thursday will be sunny and warm, then snow will fall from Thursday night through Friday with powder likely during the first half of Friday.

Wednesday was a sunny day with a midday high temperature of around 30 degrees. 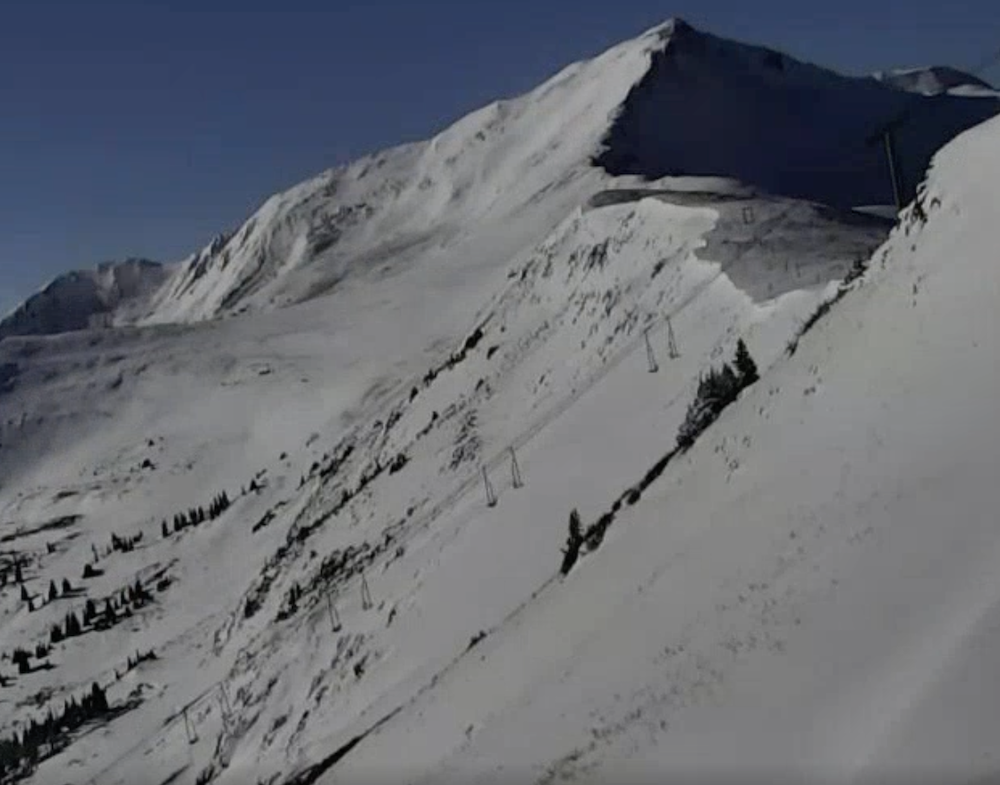 Thursday will be similar to Wednesday with sunny skies and a high temperature of around 30 degrees.

Then on next storm will bring snow between Thursday night at midnight and Friday early afternoon.

The latest snow forecast models continue to show another solid storm with snow totals of 4-8 inches.

However, one big factor that we didn't deal with during the previous storm on Tuesday will be fast wind speeds.

Wind gusts on Friday morning could be in the 40-60+mph range. These fast winds could cause lift delays or closures and will likely create thicker snow quality. The strong winds should slow down by late Friday afternoon, so there could be some bonus untracked snow late on Friday or early on Saturday if any areas were not ridden due to lift or terrain closures on Friday.

For Saturday and Sunday, I have high confidence that the skies will be cloudy and I have low confidence in the timing and amount of any snow. Potentially the best chance for 1-5+ inches of snow will be from later Saturday through Saturday night.

Then during early next week, there will be a chance for another storm on Monday, December 5 into Tuesday, December 6 with powder possible during either of these days.

Snow conditions as of Thursday morning