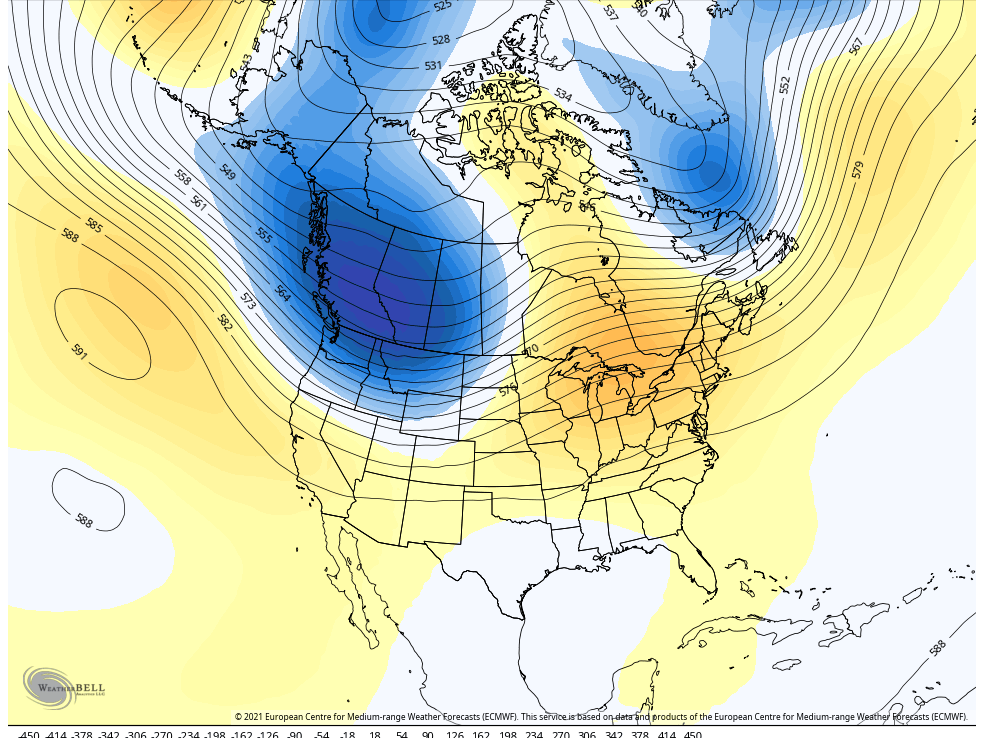 We continue to march toward the winter season again and temperatures are starting to cool. We will still see some warm stretches and plenty of smoke until the fires in California are out, but we should also have some chills and potential for light snow in the high elevations.

Summer is over! At least it's over meteorologically speaking and that's what I care about. The summer months (Jun-Aug) were hot. We tied the record for hottest avg daily temp in SLC with 80.9. We also tied the record for most 100+ days in SLC with 21. It was also quite possibly the smokiest summer I've ever experienced here as fires raged constantly in California and Oregon. The only saving grace is we did have a solid monsoon season and many parts of Utah, particularly southern Utah saw plentiful rain. It was not enough to end the drought -- not even close -- but it was still beneficial.

We've already had a strong heatwave in September with the max temp at SLC hitting 97 degrees yesterday (Thursday). We should cool down a bit today and further over the weekend as well as see some chances for showers develop later today into Saturday. I think we're now finally down with the mid-90s until next June!

Aside from that, I don't have much to say about the upcoming short-term forecast. We should generally hover near normal next week without anything major of note. Smoke may clear a bit this weekend but could return next week as the flow becomes more westerly again.

Some interesting signs in the long-range regarding the possibility for some cool, autumn-like troughs to skirt the area. You can see that the overall EPS mean heights show some troughing in the PNW that could drop far enough south to bring us some chances for light mountain snowfall, or at the very least, some cool temps: 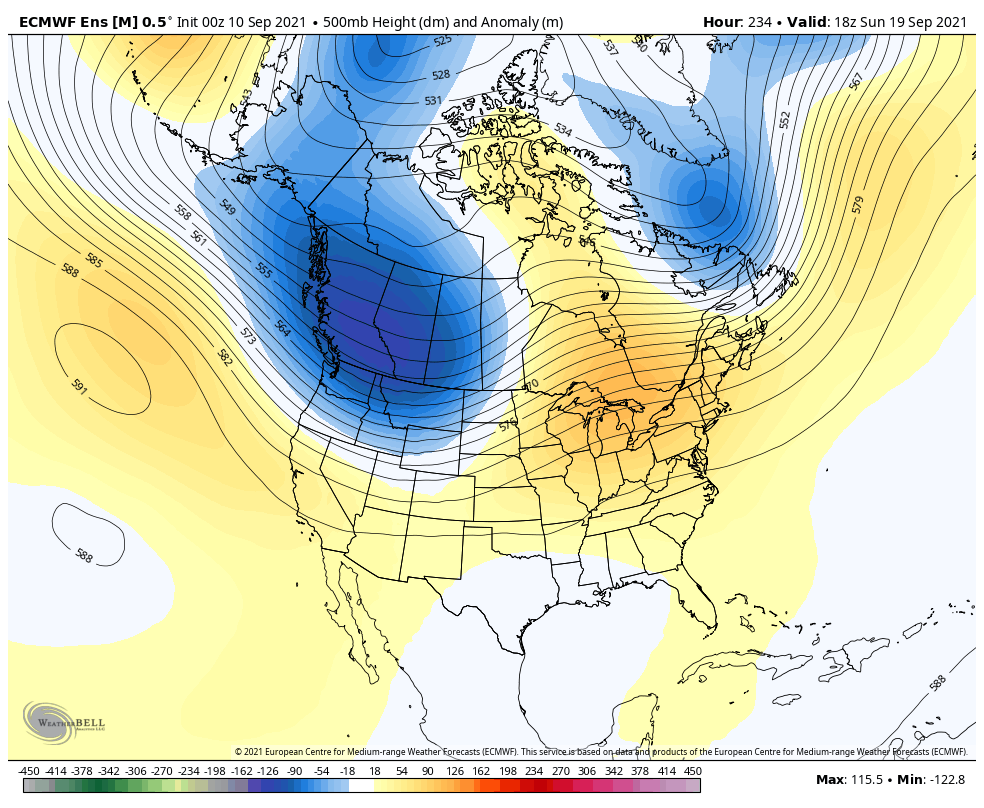 Too early to know for sure if this will come to pass, but it's something to keep an eye on.

As for the overall season outlook, I will have more on this next month as we get some additional signals. It's looking like another La Nina. As always, that doesn't mean that much for us, but climate would suggest slightly above normal temps and perhaps slightly below normal snowfall. Of course, as you go farther north, the more likely you'll be to do better this season. If you're a long time reader, you'll know that I don't put too much faith in any time of seasonal forecast. We could see anything and we just need to cross our fingers and hope. Still, I'll dig deeper into this in early October. Until then, I plan to start updating about once per week, and potentially more if necessary. Winter is coming, my friends!